As the flu season begins and the COVID-19 pandemic continues, pneumococcal vaccination is more important than ever to prevent disease and death from pneumonia and other forms of pneumococcal disease. But vaccine uptake remains low among adults at high risk, say researchers from McGill University. 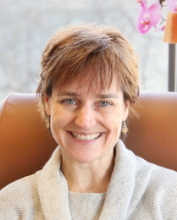 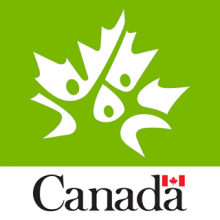 New website for McGill’s School of Population and Global Health

New website for McGill’s School of Population and Global Health

The Faculty of Medicine is pleased to unveil the website for the McGill School of Population and Global Health (SPGH).

Students can now apply for to up to 14 travel awards to help fund global health project in low-resource settings. Deadline to apply is October 4th! More information is available here: https://lnkd.in/dKY6Amj 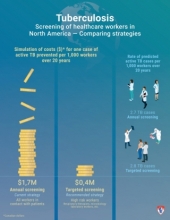 Tuberculosis (TB) is a recognized hazard for healthcare workers, but the annual screening strategy currently in place in Canada and the United States is costly with very limited health benefits and should be reconsidered, according to a new study led by a team from the Research Institute of the McGill University Health Centre (RI-MUHC).

In the 2015 federal election campaign, the Liberal party led by Justin Trudeau promised to “legalize, regulate, and restrict access to marijuana.” In early April 2017, the Liberals took a giant step toward fulfilling that promise, introducing a bill aimed at regulating the recreational use, sale and cultivation of marijuana, along with a second bill to bring marijuana use under the ambit of the impaired driving laws.

Apply for a Public Health exchange in Melbourne, Australia

One semester in beautiful Melbourne, Australia at the University of Melbourne, School of Population and Global Health MPH Student Exchange Program 2017‐18

McGill in the Community: What to see and do

McGill is more than a university!

It's a community resource with over 160 public events, attractions, and aid programs: http://community.mcgill.ca/ 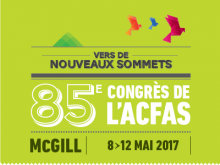 Call for Volunteers for ACFAS

McGill University is the world’s third-best university for the study of Anatomy & Physiology, behind only the Universities of Oxford and Cambridge, according to the 2017 QS World University Rankings by Subject.