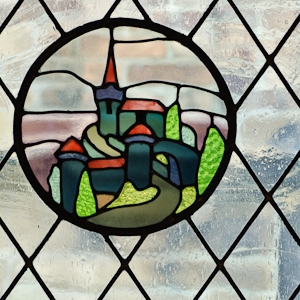 We were delighted to learn that among the Quebec 53 lawyers who were designated Lawyer of the Year 2012 by the editors of Best Lawyers, 20 are alums of McGill's Faculty of Law.

"McGill Law is proud that our graduates' accomplishments and dedication to the profession have been thus recognized," said Dean Daniel Jutras. "This inspires and motivates us to keep improving our programs and ensuring our students have access to the best legal education in the world."

Our warmest congratulations to: