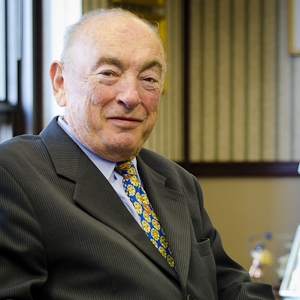 In 1959, a Dr. J.R. Groulx signed a letter of guarantee promising to pay Banque Nationale for all present and future loans made to his son-in-law, Maurice Robitaille.

The guarantee contained a clause that it would be binding on the estate and heirs until cancelled.

However, the succession had not been informed of the existence of this guarantee, as the Bank had the only copy in its possession.

In this interview with Focus online, Me Seal shares his thoughts about this precedent-setting case.