On the Campaign Trail: From Municipal to Federal Elections | MAPPS 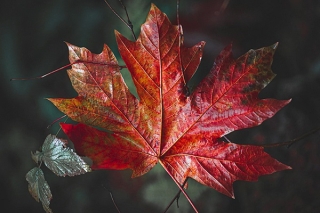 If you've ever wondered what it's like to head out on the campaign trail, to launch your candidacy in politics, or you simply question the policy decisions that are being made in your city or country, join the McGill Alumni Public Policy Society (MAPPS) and hear from experts who have run their own campaigns or who have played a significant leading role in recent elections. You'll get a crash course on how they did it, what they've learned, and what they feel is still missing from our politics in Canada in 2022 at the municipal, provincial, and federal levels.

This panel aims to encourage young people to run and join future municipal, provincial, and federal campaigns. Learn some of the secrets to success in getting elected and on policy reform from people who are dedicated to pushing forward in these pursuits.

Following the panel discussion, attendees will have an opportunity to dive deeper into these topics in conversation with the experts, and to network with others working in public policy.

We look forward to seeing you online!

Register for the event.