In memoriam of Professor Kenneth Gilbert 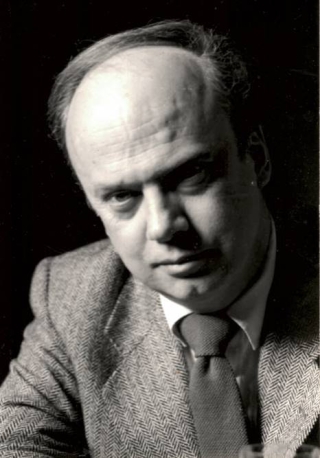 It is with great sadness that we announce the passing of Professor Kenneth Gilbert on April 16, 2020.

A world-famous harpsichordist and scholar – and the founder of the Early Music Program at McGill – Prof. Gilbert maintained a long and distinguished association with our faculty as a professor from 1964 to 1972 and then again as an Adjunct Professor from 1999 to 2015; he was awarded an honorary doctorate from McGill in 1981.

A conference dedicated to his many interests, Autour du clavier d'autrefois: The Legacy of Kenneth Gilbert, held at McGill in 2012, highlighted the breadth and depth of his interests. His ground-breaking work as editor of the keyboard music of François Couperin, Jean-Philippe Rameau, Jean-Henry D'Anglebert, Girolamo Frescobaldi, Domenico Scarlatti, Johann Sebastian Bach and others, led a generation of performers and editors to approach the music of the past with rigour and precision while his many influential recordings of this music led a generation of performers to approach it with passion and flair. His legacy as a teacher, at McGill, Université Laval, and at conservatories in Paris, Antwerp, Stuttgart and the Mozarteum in Salzburg, as well as at countless summer academies, lives on in a global network of performers and pedagogues, each with a personal artistic voice which he helped foster. He received numerous awards for his work, including the Austrian Cross of Honour for Science and Art, and was made an honorary member of the Royal Academy of Music and the Royal College of Music as well as an Officier de l'Ordre des arts et lettres de France. He was also named an officer of the Order of Canada and was elected a Fellow of the Royal Society of Canada.

A devoted teacher with a distinguished academic career, he will be dearly missed by McGill colleagues, students, alumni and friends.