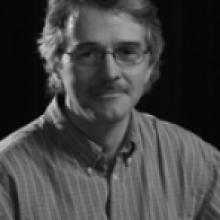 In addition to his activities at McGill and the OSM, Robinson is an active chamber musician, performing with such ensembles as Les Chambristes de Montreal, Musica Camerata, Festival Alexandria, and the McGill Faculty Series. Robinson is a founding member of “Bull Fiddle Madness”, a quartet of OSM bassists who perform at various times throughout the year.