Video: Why Can’t They Just Send Us All a Cheque? Debating a Crisis Basic Income

A crisis basic income would cover almost all Canadians who are working, is automatic rather than application-based, and can be taxed, or clawed back when Canadians file their taxes next year. Ken Boessenkool believes this is the best way forward.

On the other hand, Jennifer Robson argues that Canada’s tax collector does not have a super-database that it can use, on demand, to just print cheques to everyone. Moreover, spending time and money to build one, in the middle of a crisis, would be unethical. Prior to joining Carleton, Jennifer Robson was director of policy for the non-profit SEDI (now Prosper Canada) and worked in the federal public service. Between 1994 and 2000, she worked in several political (exempt staff) roles. In 2016, Jennifer served as a member of an Advisory Panel on Tax Expenditures to the Minister of Finance. From 2015 to 2018, she was a member of the National Research Committee on Financial Literacy for the Financial Consumer Agency of Canada. Ken has worked for, or volunteered in a senior capacity for, Ray Speaker, Preston Manning, Jim Dinning, Stephen Harper, Christy Clark and Ric McIver. He has published numerous policy and academic papers on a range of key national issues, and is a frequent contributor to numerous online and print publications.

Misinformation, Transparency, and Communications during the COVID-19 Pandemic 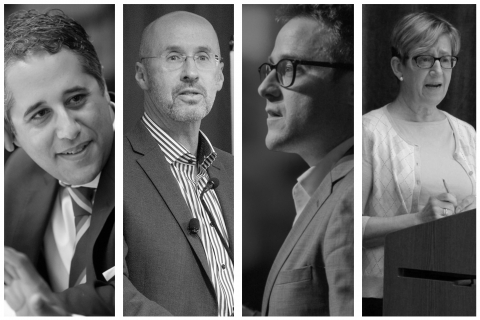 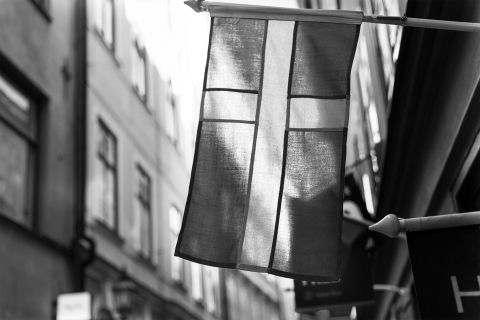 Economic Recovery during the COVID-19 Pandemic 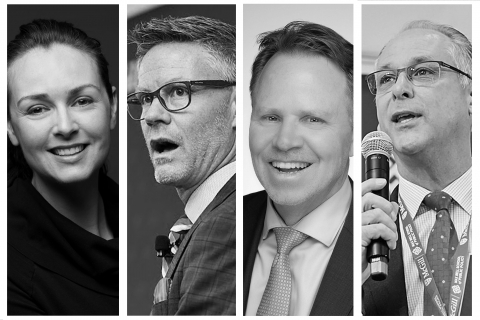 Health and Equity During the COVID-19 Pandemic 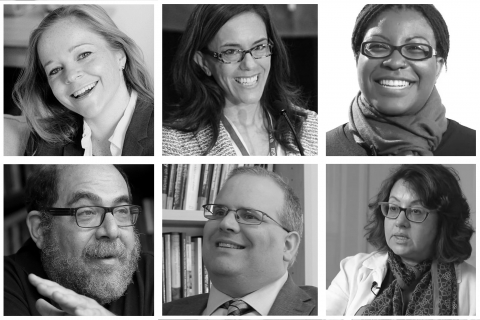 Institutions and Governments during the COVID-19 Pandemic 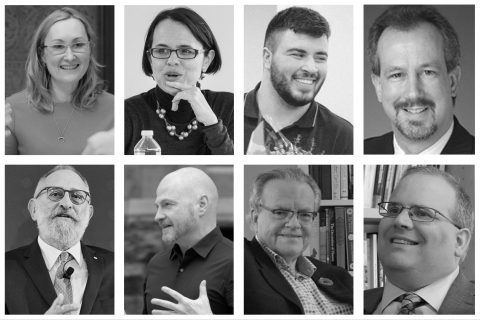 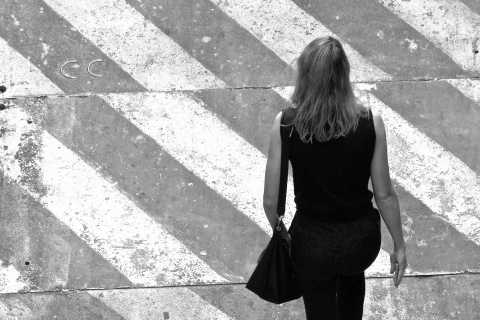