Briefing: Early Thoughts on the Policy Responses to a Pandemic Recession

A “normal” recession usually features a significant reduction in aggregate demand. Investment and the consumption of durable good usually fall more than any other component. Employment falls as well, and the employment and income losses are usually concentrated on a relatively small part of the labour force. The appropriate policy responses to a normal recession are designed to increase aggregate demand and reverse at least some of the employment losses. Getting people “back to work” is a key focus. Fiscal stimulus measures often focus on increased government spending, usually on infrastructure projects which tend to have a larger multiplier effect than other types of spending. Monetary stimulus involves reductions in short-term interest rates designed to induce more borrowing and spending in the private sector.

What we might call a “pandemic” recession is very different — at least based on what we have observed over the past several weeks. There is still a reduction in aggregate demand, driven both by a rise in uncertainty and an inability of people to spend their money if they are stuck at home. But the bigger feature of a pandemic recession is the very large negative impact on aggregate supply — coming from the thousands and perhaps millions of workers who will be unable to continue their productive activities as they self-isolate at home. The implication for policy is clear: the usual fiscal and monetary policy responses are not sufficient. We need policies, especially on the fiscal side, designed to provide “relief” to workers rather than to provide “stimulus” to the economy. Direct cash transfers to workers who are stuck at home, especially those without access to employment insurance and other parts of the social safety net, should be the focus of immediate fiscal actions.

Estimating the likely impact of the current pandemic recession is fraught with difficulty. We do not yet know how deep will be the decline in activity, how long the pandemic will last, or whether when it subsides there will be a rebound of “excess” activity. But one simple way to get a ballpark estimate of the magnitude is to think about the share of workers who will be stuck at home and unable to work remotely — including the many workers in the retail, restaurant, hotel, entertainment, manufacturing, and other industries. For example, if twenty percent of the overall workforce is stuck at home and not contributing to overall production, and this situation lasts for a full quarter, then the effect on annual GDP will be a decline of approximately 5 percent (= (.25)x(20%)). Using even moderate numbers for employment losses due to self-isolation yields annual losses of GDP which are large by historical comparison. A pandemic recession is likely to be very large.

The current policy responses we have seen in Canada (and also in the United States and Europe) appear to recognize the important supply-side feature of pandemic recessions. The Canadian fiscal response has so far included $27 billion in direct cash payments to workers in need and also $55 billion in the form of deferred tax payments, designed to improve liquidity for the many households and firms who likely need it now. If the pandemic lasts for more than a few more weeks, however, this fiscal “relief” package may need to be expanded. Time will tell.

This briefing note was prepared by Chris Ragan, Director of the Max Bell School of Public Policy, in response to his webinar delivered on March 20, 2020. You can watch that webinar below. 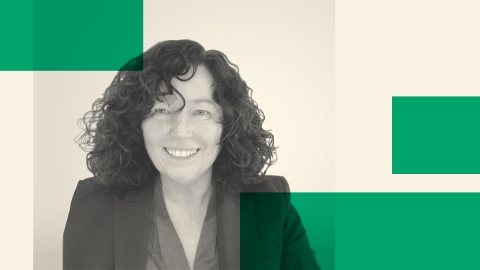 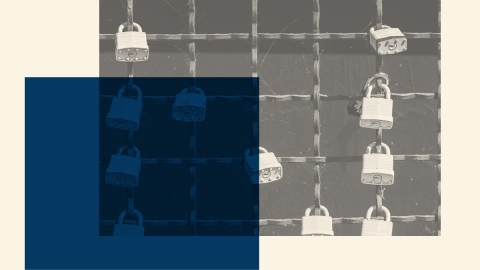 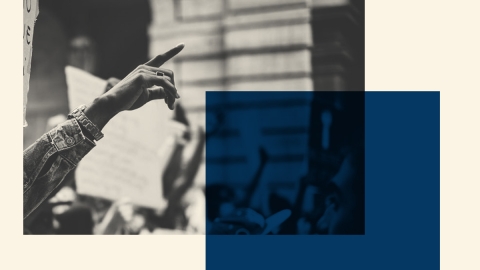 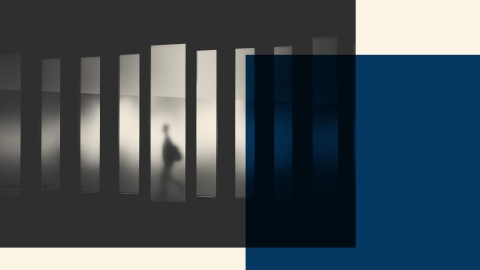 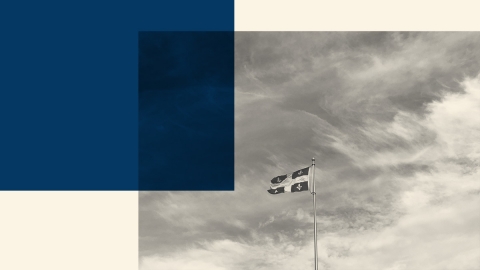 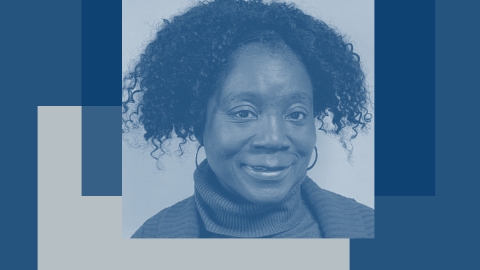