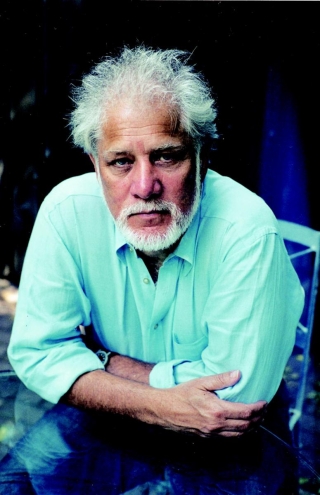 This event is sold out.

Lecture topic: Mongrel art: A discussion of literature and its neighbours

Michael Ondaatje is one of the world’s foremost writers. He is best known as a novelist, most notably for The English Patient, which was made into an Academy Award-winning film, but his work also encompasses poetry, memoir, literary criticism, and film.

A selection of Ondaatje's books will be on sale and Mr. Ondaatje will be on hand to sign books from 6:30-7:00pm.

This lecture is sponsored by Donald Walcot.