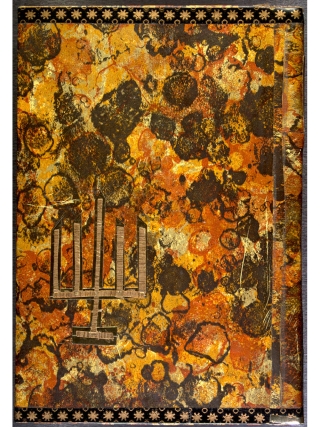 What is lost in translation?

Join Alberto Manguel and guests Esther Frank and Sebastian Schulman for an exploration of Montreal’s Yiddish literary culture today. They will guide us through the treasures of Joe Fishstein’s remarkable Yiddish collection.

Esther Frank teaches in the Department of Jewish Studies at McGill University in the areas of Yiddish and Jewish Literature in the modern period. Her recent focus has been on poetry published by Twentieth-century Yiddish poets writing in Europe and North America during the inter-war years and later. This has encouraged her to take up the invitation to put together a Bio critical edition of the works of Rokhl Korn, (1898-1982). This project has stimulated extensive research of texts produced by Yiddish and Jewish Canadian authors, raised an interest in examining womens' poetry, highlighted attention to problems of translation from Yiddish to English, and prompted the publication of articles to make Rokhl Korn better known.

Sebastian Schulman is the Executive Director of KlezKanada, one of the world's leading organizations in Yiddish culture and Jewish music. He has taught Jewish history, Yiddish culture, and literary translation at Smith College, Hampshire College, and the Yiddish Book Center. His writing and translations from Yiddish and Esperanto have appeared in Words Without Borders, Tupelo Quarterly, Forward, and elsewhere. Schulman's translation of Spomenka Stimec’s Esperanto-language novel Croatian War Nocturnal was published by Phoneme Media in 2017.