In December 2014, he was appointed a Senior Fellow at the Centre for International Governance Innovation (CIGI). In September 2015, he organized a conference with CIGI titled "Investor State Arbitration Between Developed Democracies: A Policy under Challenge." (see the program [.docx] or visit the website). In February 2018, he was appointed to Canada's Chapter 19 (Trade Remedies) NAFTA Rosterfor a ten-year mandate. In December 2018, he was appointed to the CETA Chapter 24 (Trade and Environment) Roster for the Canada-European Union Comprehensive Economic and Trade Agreement (CETA). 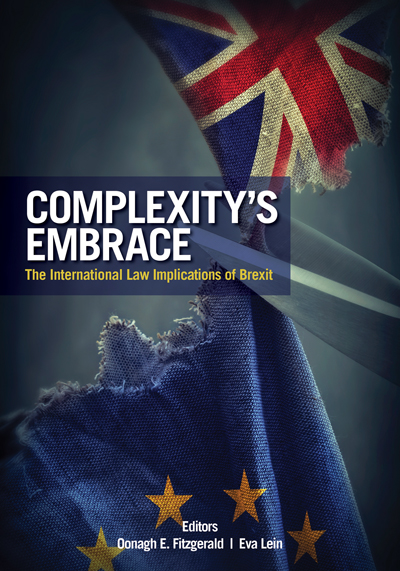 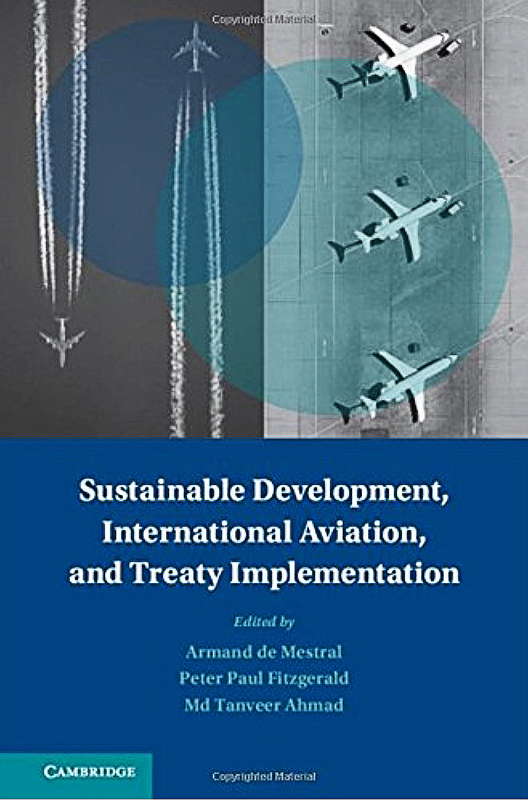 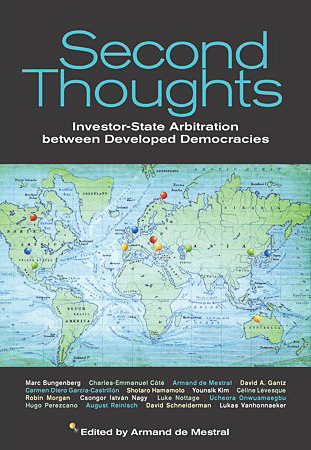