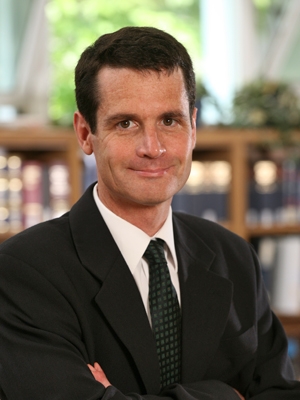 The Faculty of Law is delighted and honoured to announce the appointment of noted legal scholar Mark Walters to the F.R. Scott Chair in Public and Constitutional Law.

Widely admired for his unique expertise in the rule of law, legal theory, and aboriginal law, Walters holds a PhD from Oxford University and is currently a professor at Queen’s University. His impressive track record as a scholar and teacher includes the publication of over 40 book chapters and peer-reviewed articles in the leading law journals of the United Kingdom and Canada, and he has a monograph forthcoming from Cambridge University Press. Over the past decade, he also has received several visiting fellowship awards from both Oxford and Cambridge.

Walters’ work on aboriginal and treaty rights is among the most distinguished in the field and is regularly cited with approval by the Supreme Court of Canada.

“Professor Walters is a top-tier scholar, mentor and teacher, but above all, a wonderful human being, who will enhance the spirit of collegiality, collaboration and investigation that characterizes our Faculty of Law,” said Dean Daniel Jutras.

Professor Walters will join McGill’s Faculty of Law in July 2016.