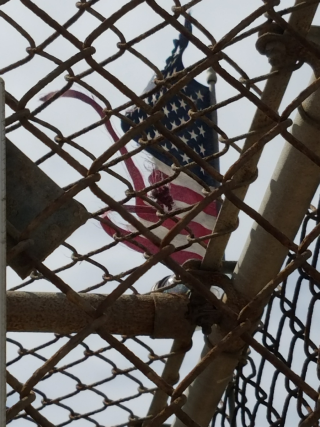 A guest lecture by Professor Martha Balanguera Cuervo of University of Toronto.

Abstract:  Refugee rights have been greatly undermined by regimes of border control and anti-immigrant policies across the Americas. In response to increasing numbers of men, women and children in search of safe haven, the United States has externalized its border enforcement to Mexico, and has imposed mounting limitations on seeking asylum at the southern border. Moreover, the process of accessing shrinking refugee protections often involves indefinite detention, ongoing surveillance, family separation and other limits on people’s freedom. In this presentation, I delve into the everyday experiences of asylum seekers who arrived at the US-Mexico border in migrant caravans between 2017 and 2018. I argue that the process of seeking asylum is marked by both blatant and subtler forms of punishment, ones that compound an enduring existential, intersubjective and psychological state of what I call “confinement in motion.”