McDonald-Currie Lecture - Africa: It Is Now or Never 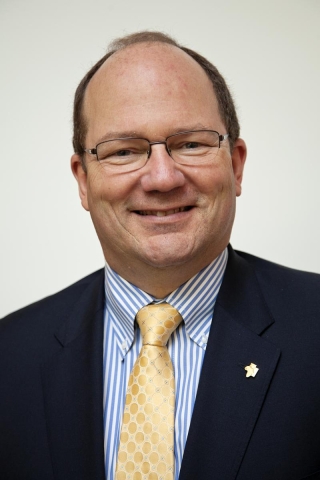 Co-sponsored by the Desautels Faculty of Management.

Benoit La Salle is a Fellow Chartered Accountant (FCPA, FCA), a member of the Canadian Institute of Chartered Accountants and holds a Bachelor of Commerce Degree (McGill) and a Masters of Business Administration. In 1980, Mr. La Salle founded Grou, La Salle & Associates, Chartered Accountants. In 1995, Mr. La Salle founded SEMAFO Inc. and held the position of President and Chief Executive Officer of the organization until August 2012. He now acts as President and Chief Executive Officer of Windiga Energy Inc. In the last quarter of 2012, Mr. La Salle has been appointed Chairman of Canadian Council of Africa (CCAfrica), Sama Resources Inc. and ALGOLD Resources Ltd. Mr. La Salle is the former Chairman of the Board of Plan International (Canada), one of Canada’s leading NGOs.

This is the story of a McGill alumnus who went to Africa 18 years ago to help children and ended developing an industry and a world renowned company.  ‎Today he operates in 7 countries in 3 different sectors.

The McDonald, Currie Fund for International Management and Development

Now called the McDonald-Currie Lecture, these lectures were initiated in 1965 by the chartered accounting firm of Coopers & Lybrand as a memorial to the late George Cross McDonald, a former partner in the chartered accounting firm of McDonald Currie & Co.  In 1975, George Selkirk Currie’s name was added.  Sponsored by the Institute for the Study of International Development in the Faculty of Arts and the Major in International Management in the Desautels Faculty of Management, the lectures are presented once or twice a year.  They feature distinguished speakers nominated by the University community whose work crosses at least two disciplines.