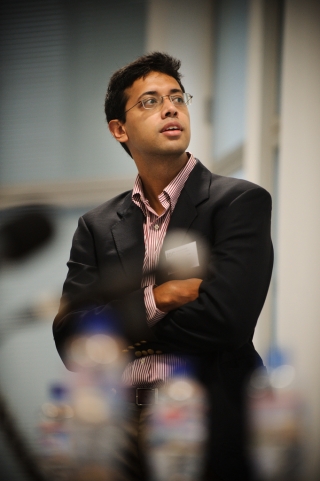 Members of some families in poor rural areas migrate to urban areas for work to cope with seasonal deprivation. In Bangladesh, however, researchers observed that many vulnerable households, who could potentially reap large benefits from temporary migration, didn’t send anyone away to work, thereby risking hunger. Why were so many people sticking around in relatively unproductive rural areas, in the face of persistent gaps in wages and productivity between urban and rural areas? A research team from Yale University, the London School of Economics, the University of Sydney, and Innovations for Poverty Action investigated these questions in Northern Bangladesh during 2008-2011, testing whether providing information or small financial incentives increased migration and in turn, improved household welfare. They found that households offered either a grant or loan to migrate were substantially more likely to send someone to work outside the village during the lean season. A replication and expansion of the study during 2014-2016 not only confirmed these findings, it also showed that larger scale emigration increases wages and work hours in the village of origin, indirectly benefiting other residents who stay back

This Speaker Series is funded by the Erin Jellel Collins Arsenault Trust that supports the Program in Global Governance at ISID.