On August 26th, 2014, the annual McGill à la carte event featured Student Housing and Hospitality Services' gigantic brownie to celebrate McGill's Fairtrade status and to kick off the new academic year. Thousands of students, faculty and staff were invited to celebrate and sample the sweet dessert. The event also highlighted food on campus with 27 on-campus food providers dishing out free samples of their fare to hungry guests.

Weighing in at over 4,400 lb, the World's Largest Fairtrade Brownie was made entirely with certified Fairtrade and local products.

Almost a quarter of the brownie was donated to the Old Brewery Mission and other charitable organizations.

See below for images of the World's Largest Fair Trade Brownie! 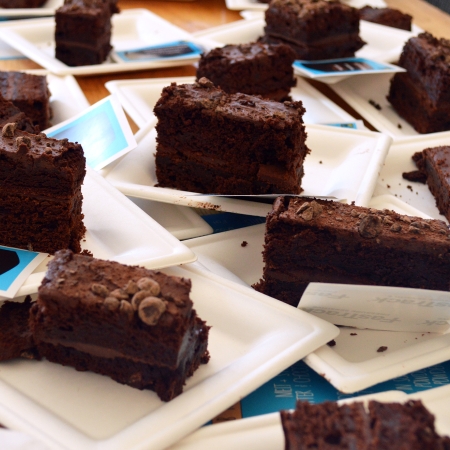 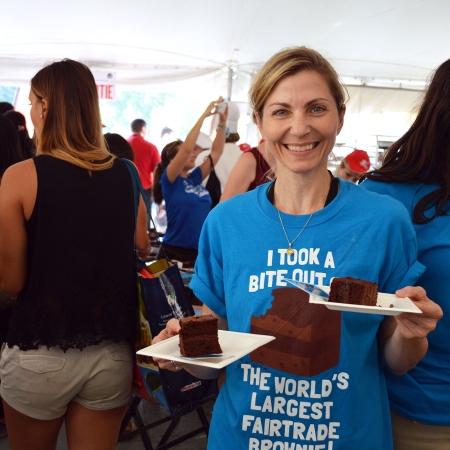 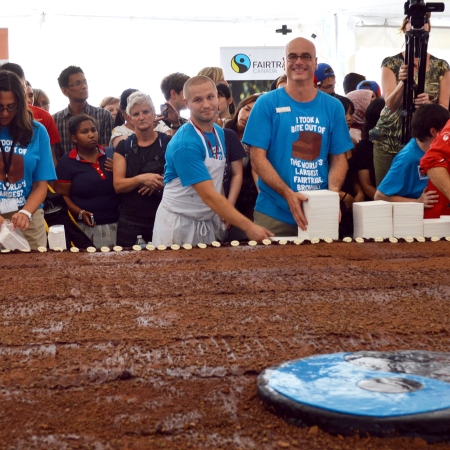 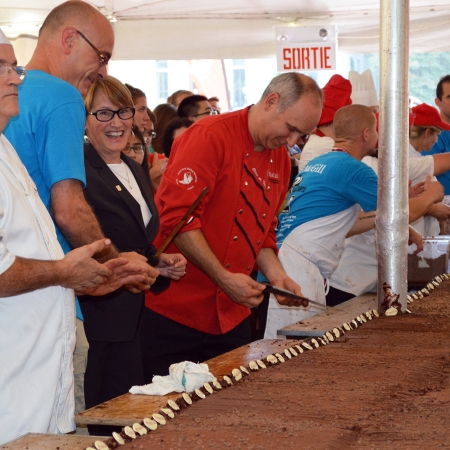 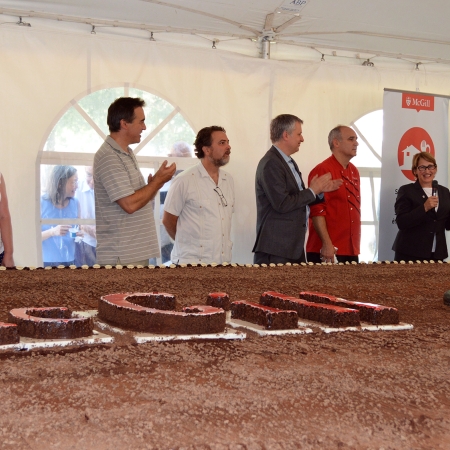 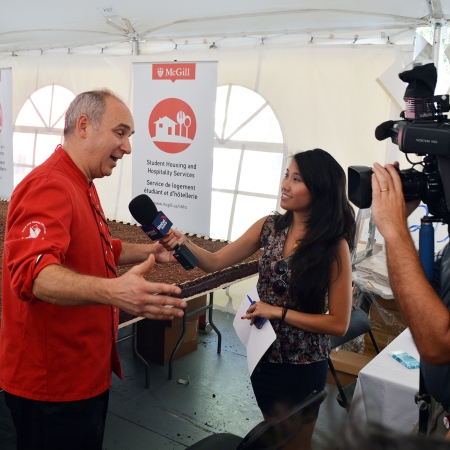 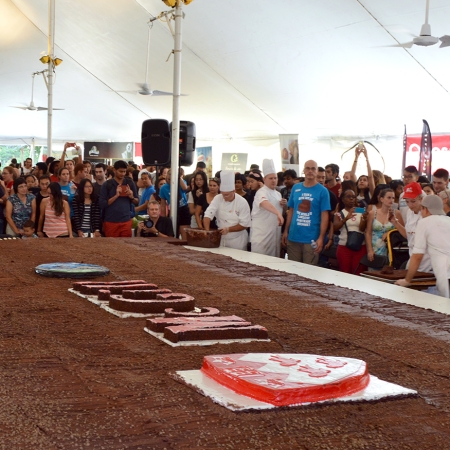 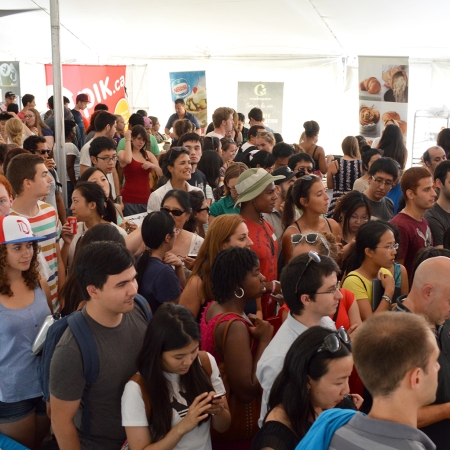 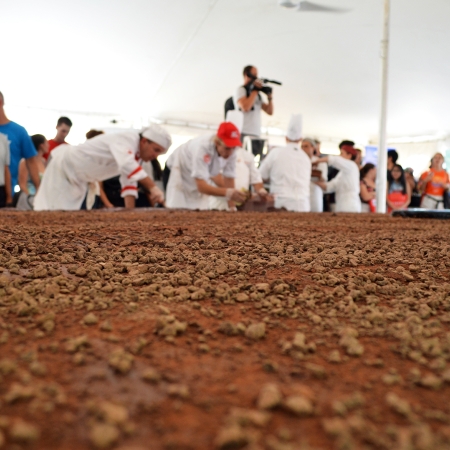 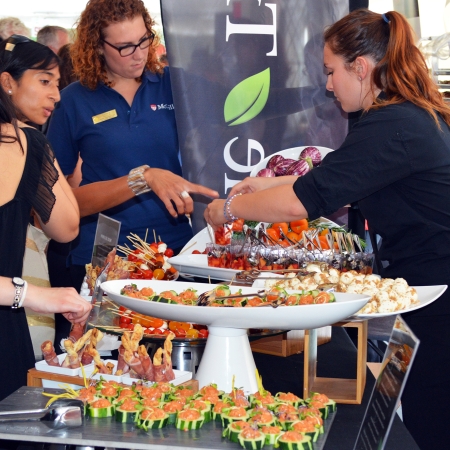 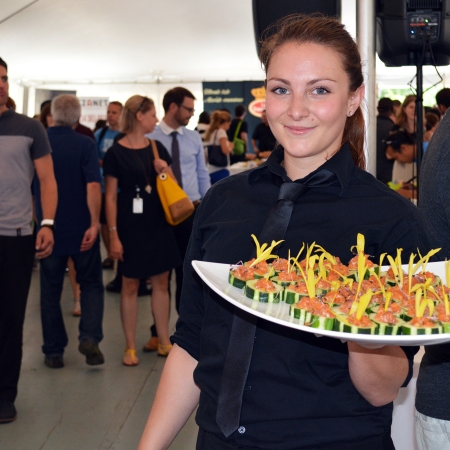 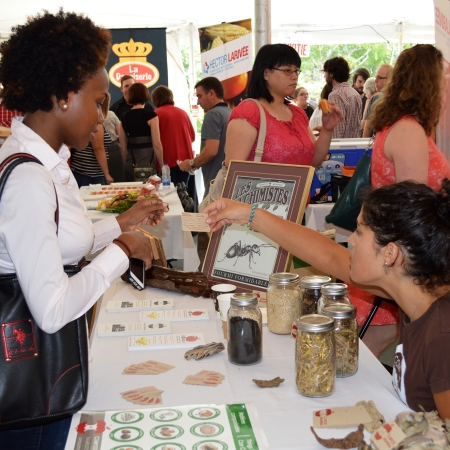 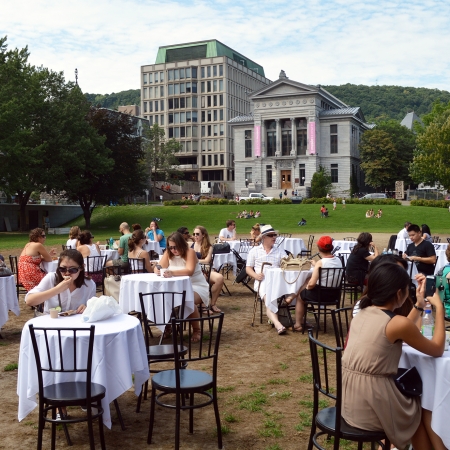 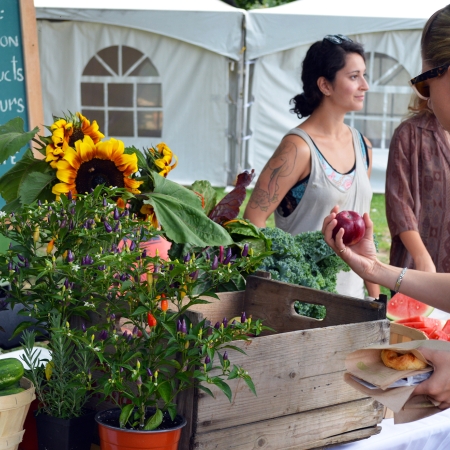 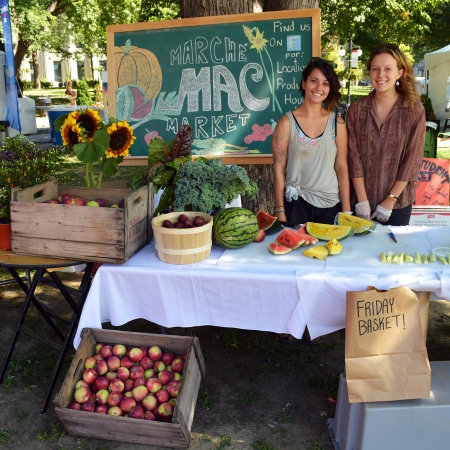 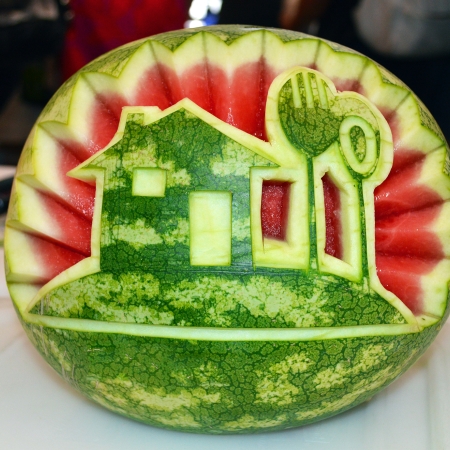