Congratulations to Prof. Sandeep Banerjee on his new book! 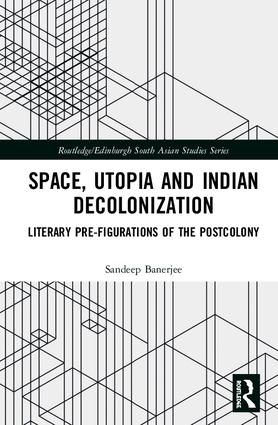 The book illuminates the spatial utopianism of South Asian anti-colonial texts by showing how they refuse colonial spatial imaginaries to re-imagine the British Indian colony as the postcolony in diverse and contested ways. Focusing on the literary field of South Asia between, largely, the 1860s and 1920s, it underlines the centrality of literary imagination and representation in the cultural politics of decolonization.