Digital Humanities at McGill is an interdisciplinary experience starting with the Department of Languages, Literatures, and Cultures and spanning across the university with our directory of DH affiliates. 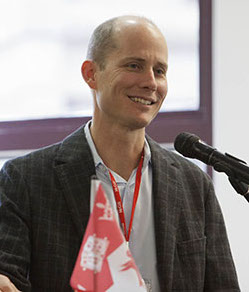 andrew.piper [at] mcgill.ca (Andrew Piper) is Professor and William Dawson Scholar in the Department of Languages, Literatures, and Cultures at McGill University and is currently the Graduate Program Director of DH as of Winter 2021. He directs .txtlab, a laboratory for cultural analytics at McGill, and is editor of the Journal of Cultural Analytics. His work focuses on applying the tools of data science to the study of literature and culture, with a particular emphasis on questions of cultural equality. He has on-going projects that address questions of cultural capital, academic publishing and power, and the visibility of knowledge.

He is the author most recently of Can We Be Wrong? The Problem of Textual Evidence in a Time of Data (Cambridge 2020). This book explores the challenges of generalization when it comes to understanding literary behavior and the new evidentiary frameworks that digital methods afford. If you're interested in better grasping the limitations of current methods in the humanities and the advantages and opportunities that tools like machine learning make possible, then this book is for you.

Previous books include Enumerations: Data and Literary Study (Chicago 2018), which explores the application of new data-driven techniques to the study of topics including the role of punctuation in poetry, the matter of plot in novels, the study of topoi, the behavior of characters, the nature of fictional language, and the shape of a poet's career. His first book, Dreaming in Books: The Making of the Bibliographic Imagination in the Romantic Age (Chicago 2009), was awarded the Modern Language Association Prize for a First Book and honorable mention for the Harry Levin Prize from the American Comparative Literature Association. This was followed by Book Was There: Reading in Electronic Times (Chicago 2012), which chronicles the embodied dimensions of reading over the past two-thousand years. 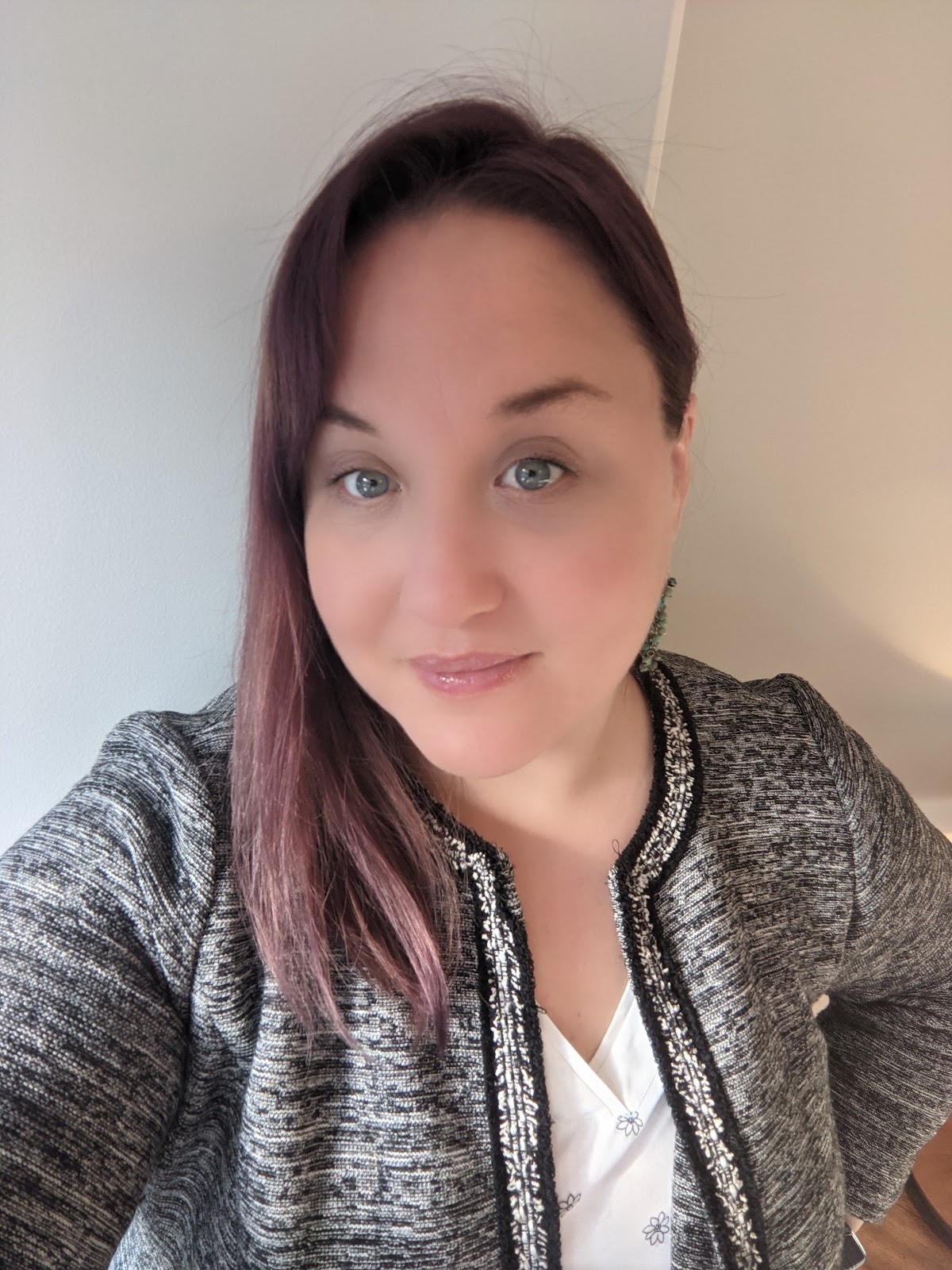 Her monograph, Local Lives, Global Spaces: Latin American Literature at the Millennium (Bucknell University Press) focuses on localizing practices in literature as a means of studying the impact of globalization on everyday life. Her book lies at the juncture of globalization and contemporary Latin American literature, emphasizing the techniques of locality through which everyday protagonists mediate their entanglement within multinational and global processes. Dr. Raynor’s work has taken an increasingly digital turn in recent years. Her grant-funded projects, Digital Hispania (FRQSC)/ The Digital Geographies of the Hispanic World (SSHRC), resulted in a second book, a critical anthology she co-edited with Rhian Lewis entitled Digital Encounters: Envisioning Connectivity in Contemporary Latin American Cultural Production (forthcoming in the fall of 2021 with the University of Toronto Press). This volume provides compelling insights into the forms of connection that emerge in Latin America’s digital encounter with the web, considering not only how networks are formed, but also the expansion of these discourses to other regions of the world.

Cecily Raynor was the Graduate Program Director for Digital Humanities at McGill during the 2020-2021 academic year. She is also the Multilingualism and Multiculturalism Committee Chair for the ADHO (Alliance of Digital Humanities Organizations), served as a Local Organizer of DH 2017 in Montréal, and co-edited the Portuguese-language edition of Digital Humanities Quarterly with Alex Gil and Luis Ferla.

The Legacy of Stéfan Sinclair

To read more about Stéfan Sinclair and his contributions to Digital Humanities, please see the memorial piece co-written by ADHO colleagues who knew him well.

Here is an excerpt from that text:

“Stéfan Sinclair was an Associate Professor in the Department of Languages, Literatures, and Cultures at McGill University, who specialized in digital humanities, text analysis and visualization, and humanities tool development. He was perhaps best known for Voyant, an accessible in-browser suite of text analysis tools suited for the interpretation of unstructured texts. Voyant is available in a dozen languages (including English and French) and is one of the most widely used tools on the Compute Canada Calcul national research infrastructure with tens of thousands of users a month. With Geoffrey Rockwell he published a book titled Hermeneutica: Computer-Assisted Interpretation in the Humanities (MIT Press, 2016) which documents the development of Voyant and his experiments in text analysis. This book received the 2017 Canadian Society for Digital Humanities Outstanding Contribution Award.

Stéfan contributed enormously to the development of the digital humanities both in Canada and internationally. Over the years he served as President of the Association of Computers and the Humanities, Vice-President (and for many years infrastructure guru extraordinaire) of what is now the Canadian Society for Digital Humanities/Société canadienne des humanités numériques, and one of the editors of Digital Humanities Quarterly. He was also one of the Local Organizers of DH 2017 in Montréal that brought close to a thousand people to the McGill campus. In addition to directing the Sherman Centre while at McMaster, he later launched the DH Initiative at McGill when he was appointed at that institution in 2011, and, with Michael Sinatra, helped found the Centre de recherche interuniversitaire sur les humanités numériques in 2013, a centre that brings together over 70 researchers across eight universities in Québec. While at McGill, Stéfan started his CFI-funded lab, “Scaling Humanities Analytics and Visualization Lab” (SHAVLAB), as a hub for humanities-based text analytics and data visualization, helping to spread new approaches and involving students who have benefited, and will continue to benefit – both for academic and non-academic careers – from the mix of humanistic and technical skills that the digital humanities offer. Stéfan was also involved in several large-scale projects across Canada, the United States, and Europe, including the TAPoR project, SAToRBase: A Database of Topoi for French Literature, CWRC, NovelTM, and CO.SHS, to name just a few. More recently, he was a founding member of the interuniversity Québec-funded Groupe de recherche sur les éditions critiques en contexte numérique (GREN).”