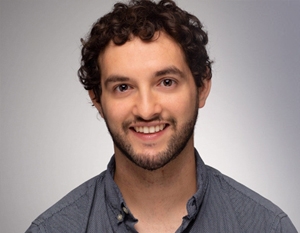 Collaboration in Networks: The Paradox of Flexibility

In global freight transportation, hundreds of firms join resources to form a collaboration network. This process begins with the shipper, who hands the cargo to a logistics company that, in turn, delivers it to the nearest airport. The shipment then travels through multiple airports, and is often handled by multiple airlines. In this process, airlines sometimes make coordination mistakes which can end up causing delays.   How can airfreight transporters curtail delays? One way is to create a denser network, i.e. to have more direct flights between airports, which eliminate frictions by cutting the number of handoffs between airlines. So, intuition says that adding a new connection in the network will increase efficiency.    But this view ignores network externalities.  This study will empirically show that a new link between two airports causes negative spillovers in other airports (by decreasing collaboration intensity between airlines). In some networks, in fact, a new link can paradoxically harm the network. To test the hypothesis, a world leading airfreight company has provided access to one of the largest datasets in global logistics ever constructed (data on 125 million shipments). Observations will be conducted on each shipment's itinerary, including the flights and airlines that handle it, and the cargo-relay time between airlines across all airports. Data also includes a detailed record of any cargo-relay mistakes made by the airlines.    The study will  use a structural econometric model to quantify the network spillovers. The methodology will overcome computational difficulties by creating a new estimation methodology that improves asymptotic properties of current models. Thus, improving existing methods by designing a more tractable econometric model that captures network spillovers in big data.