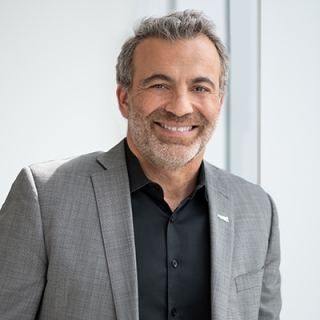 Quebec’s homicide rate is lower than it was a decade ago, but a slight majority of people that live in cities aren’t feeling as safe as they used to. This rests in the public’s perception that there is a lack of organization, according Fady Dagher (EMBA’12), Chief of Police in Longueuil, in an interview with TVA’s Le monde à l’envers. But the way that violent crime is occurring contributes to that fear – there are more guns and drugs on the street, and lockdowns have had a pronounced impact on low-income neighbourhoods. But defunding the police isn’t the answer to these problems, says Dagher. Some issues will always demand police intervention, but police need to end discrimination against racialized people.