Global banking executive gives back to her alma mater 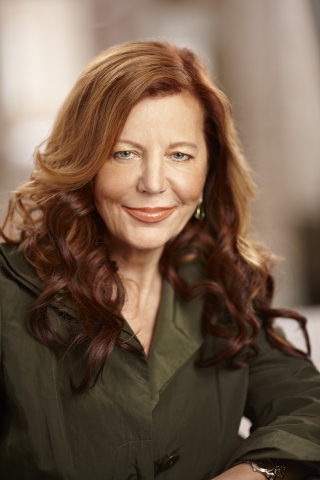 Alberta Cefis (BA’75, MBA’79) was one of only a dozen women in her MBA class at McGill, but she never felt discriminated against because of her gender. The male-dominated banking industry, on the other hand, was a different story. Fortunately, Cefis was able to land a managerial role at the Royal Bank of Canada through a recommendation from a professor.

After decades of leadership at RBC and Scotiabank, she has returned time and again to Desautels to lend her expertise as a member of the Desautels International Advisory Board, a mentor in the Faculty’s MBA Mentoring Program, and a financial supporter through an annual MBA Leadership Award.