Dr. Shaheen Shariff, the Director of IMPACTS and James McGill Professor, gave a live interview on CBC Radio with Stephen Quinn about cyberbullying. Joining Dr. Shariff and Stephen Quinn was Carol Todd, the mother of Amanda Todd, who committed suicide in 2012 after being stalked, bullied, and blackmailed online.

In their conversation, Dr. Shariff talked about the importance of hope and giving students agency to address cyberbullying. Dr. Shariff also discussed the current political climate and the increase in cyberbullying and bullying we are seeing from world leaders and communities across the globe.

In February 2021, it was announced that the man who cyberbullied Amanda Todd was extradited to Canada to face criminal charges. Read the story here.

For more information about Dark Cloud, read the article on CBC News and listen to the interview on CBC Radio. 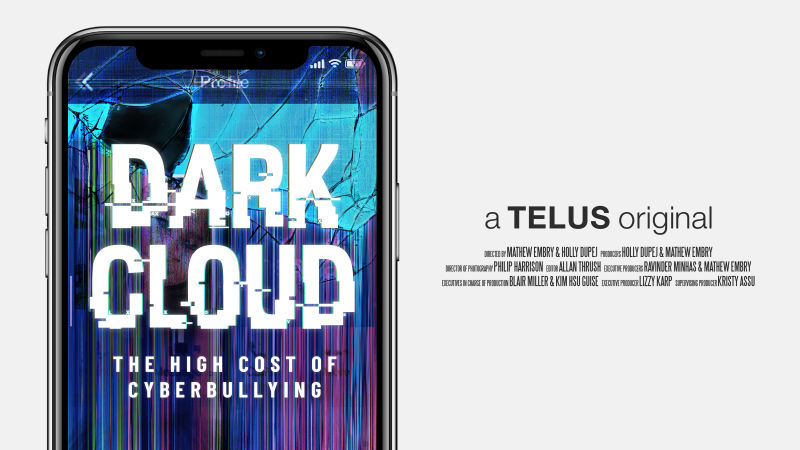