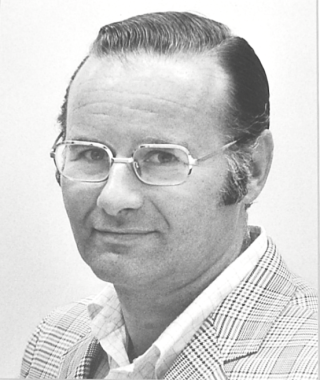 It is with great sadness that we share the news of the passing of Dr. James M. Fresco, a former Associate Professor in the Department of Chemistry, McGill University, on Sunday, May 23, 2021, just a few months short of his 95th birthday.

Jim Fresco was born in Yonkers, New York, as the eldest son of John and Lucy Fresco, and the brother of John Fresco. He obtained his B.A. at New York University (1949), his M.Sc. at Brooklyn Polytechnic University (1956) under the supervision of the Nobel Laureate Prof. Rudy Marcus, and his Ph.D. in Analytical Chemistry at the University of Arizona (1961). During the World War II, he enlisted in the U.S. Army in 1944, serving two years as a Sergeant in France and Austria. One of his tasks, while in the South of France, was to tell the German prisoners of war in a camp there that the war was finally over! From 1949 to 1955, he worked for the US Atomic Energy Commission on the analysis of radioactive materials. Before joining McGill in 1965, he taught Analytical Chemistry at the University of Nevada (1962-64) and Texas Tech University (1964-65). While at McGill, he served as an Associate Chair of the Department from 1984 until his retirement in 1992. He taught a great many undergraduate students in General Chemistry, Analytical Chemistry and Instrumental Analysis as well as graduate students in spectroscopic methods and other topics. Prof. Fresco also was an active researcher in Analytical Chemistry, publishing 40 scientific papers and supervising 8 M.Sc. and Ph.D. theses at McGill in infrared spectroscopy, electroanalytical chemistry, and solution thermodynamics and kinetics.

After his retirement, Jim loved travelling with friends, especially the late Prof. Mario Onyszchuk, and enjoyed many outdoor activities including skiing, hiking, and wind surfing. He was a keen historian and an exceptionally good card player. He was a founding member of the Department of Chemistry Poker Club, which has been gathering regularly in the Faculty Club for over 40 years.

We extend our heartfelt condolences to Jim’s relatives in the US. He will also be sorely missed by his colleagues at McGill and many scientific friends throughout the world.