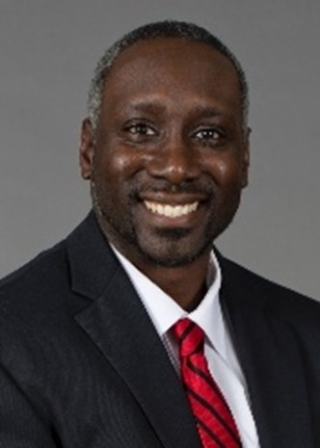 Seminar will be in person, but can be accessed virtually: https://mcgill.zoom.us/j/83908596819?pwd=Sm1XUlhVVEZRcVBMVkJkby91cEc5QT09

Although the history of mechanochemistry goes back centuries, with the rapid growth of articles about it, it is becoming clear that this once obscure discipline is becoming increasingly mainstream. There are many reasons for this, some are interested in improved laboratory safety as well as simpler, cheaper reaction procedures that allow for more efficient use of research time resulting in increased productivity. Many of the fundamental principles that govern this technique are still absent from the literature, especially with respect to organic synthesis. We recently developed capabilities for performing organic mechanochemical reactions under a variety of unique conditions. This approach offers an opportunity for strengthening the fundamental understanding of the energetics in mechanochemical systems especially for stereoselective reactions. What we have learned over years is that many of the fundamental rules that govern solution-based reactions also govern mechanochemical reactions. During this presentation, we will unlock some of the secrets of mechanochemical processes, to have a better understanding of when these reactions behave similar to traditional solution-based reactions and when they are wildly different.

James Mack is a professor of chemistry with interests in the development of environmentally benign chemical reactions. After completing his Bachelor’s degree at Middlebury College (1995), he was awarded a New England Board of Higher Education Scholarship and earned his doctoral degree at the University of New Hampshire, studying the derivations of fullerenes under the supervision of Glen P. Miller (2000). After earning his doctoral degree, he was a postdoctoral fellow with Lawrence T. Scott developing a bench top synthesis of fullerenes and nanotubes using corannulene based building blocks. He joined the faculty as an Assistant Professor at the University of Cincinnati (2003), was promoted to the rank of Associate Professor with tenure (2009) and promoted to the rank of Professor (2016). His research has been featured in the New York Times, Chemical and Engineering News and Chemistry and Industry. In addition to his research accomplishments, he received recognition for his mentorship and service by both graduate and undergraduate students. More recently, he was appointed the Divisional Dean of Natural Science in the College of Arts and Science.