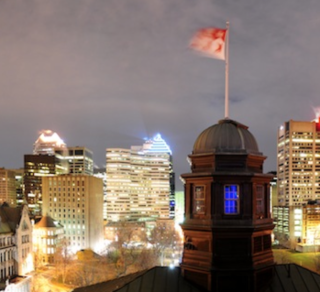 The Principal and Vice-Chancellor of McGill University, Professor Suzanne Fortier, is pleased to see the solid agreement on student mobility at the university level signed between Quebec and France, which was announced today by Quebec Minister of International Relations Christine Saint-Pierre.

McGill already welcomes more than 1,500 students from France. Their presence on campus strengthens McGill’s international character and fosters an environment conducive to exchanges and openness to the world, which is beneficial to the entire student body.

Fortier notes that, as we have done in the past for all students whenever tuition fees have risen, “We will make sure that part of the amount freed up by the higher tuition fees charged to new French students goes to a bursary program so that the fees do not become a barrier to their access to McGill.”

Professor Fortier also believes that “The measures for graduate students that were announced today should help boost Quebec’s performance when it comes to innovation. This is definitely a step in the right direction for developing an effective strategy designed to recruit and retain top talent in this era of worldwide competition.”