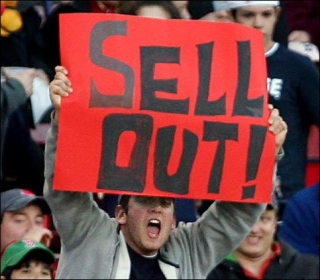 MONTREAL - The McGill University men's and women's basketball teams are aiming for their first-ever sellout since moving to Love Competition Hall in 1996 and less than 100 tickets remain to be sold for the inaugural "Pack the House" game promotion on Friday (Feb. 4).

Both contests will be webcast live at: www.ssncanada.ca

Immediately following the men's game, there will be a Coors Light "Cool Party" in the gym, featuring DJ Mike Bird.

Admission is $7 for adults, $4 for students & seniors and free for children 12 and under. A ticket includes access into both basketball games and the post-game party. They are on sale at the McGill Sports Shop (475 Pine W.), the Students' Society Office (3480 McTavish) and through various student clubs.

Also going on at McGill on Friday will be an exhibition women's hockey game between the No.1-ranked Martlets (15-0) and the Montreal Stars, who currently lead the Canadian Women's Hockey League with a 15-1-2 record. Face-off at McConnell Arena is 7 p.m.