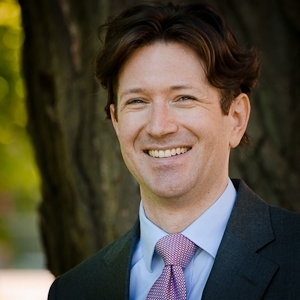 The Faculty of Law is pleased to announce that our colleague Robert Leckey has been appointed William Dawson Scholar by the University. William Dawson Chairs are intended to recognize the outstanding work of younger scholars at McGill.

Professor Robert Leckey is a renowned scholar of comparative law who teaches and researches in the fields of family law, contract law and constitutional law. The appointment as a William Dawson Scholar underscores his important contributions to faculty life and legal research.

He has recently been named by the Provost of McGill University as Acting Director of the Quebec Research Centre of Private and Comparative Law, during the period 1 July-31 December 2011.

In 2000, institutional recognition awards, namely the James McGill Professors and William Dawson Scholars, were created in parallel with the Canada Research Chair program to recognize the outstanding research contributions of academic staff members currently in place at McGill University.