The Reporter - Stakes on a plane 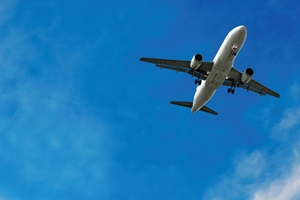 When American Brandi Wallace awoke from her nap on a flight from Seoul to Los Angeles, she found that the man seated next to her had unbuckled her belt, unzipped her shorts, and was fondling her. Ms. Wallace sued the airline. While the first court to hear the case dismissed it, the U.S. Court of Appeals overturned that decision and ruled in Ms. Wallace’s favour.

Does an airline have a responsibility to protect one passenger from the aggressive sexual advances of another?

This was one of the many topics hotly debated at the Hilton Montreal Bonaventure on Oct. 30 and 31, during International Aviation Liability and Insurance, the latest installment of major annual air law conferences organized by McGill’s Institute of Air and Space Law (IASL). Passenger rights were a principal focus of discussion, as was potential airline liability for accidents, denying boarding, delays, even for euthanizing geese on the runway...