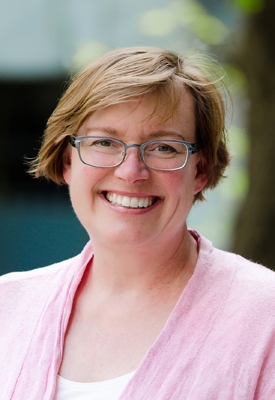 The Faculty is delighted to announce that Professor Andrea K. Bjorklund has been appointed as the first incumbent of the L. Yves Fortier Chair in International Arbitration and International Commercial Law at McGill University’s Faculty of Law.

Professor Bjorklund holds a J.D. (Yale’ 94), as well as an M.A. in French studies (New York U., ’88) and a B.A. in History and French (U. Nebraska ’86). She is a member of the American Law Institute and is very active in the American Society of International Law. Her extensive list of publications includes the co-authored Investment Disputes Under NAFTA.

About the L. Yves Fortier Chair

The L. Yves Fortier Chair in International Arbitration and International Commercial Law, endowed in 2009, has been created through the generous support of Rio Tinto Alcan Inc., in order to bring a leading scholar and teacher in the field of international arbitration and commercial law to the Faculty of Law at McGill University.

Closely linked with McGill Law’s Private Justice and the Rule of Law (PJRL) research team, the Chair aims to advance the understanding of theoretical and practical dimensions of international commercial law and arbitration, including trade, investment, contracts, as well as corporate and commercial law.

The Chair is named in honour of L. Yves Fortier, BCL 1958, formerly Canada’s Ambassador, Permanent Representative, Chief Delegate to the General Assembly of the United Nations and former Chairman of the Board of Alcan Inc.