Levy: The High Cost of Low Tuition in Quebec

At this writing, the student unions’ boycott of classes in Quebec has ended in success. The boycott precipitated an early election that brought down Jean Charest’s PLQ government. His defense of higher tuition and his stand against the student unions—excessive and illiberal though it became— almost certainly helped him in the polls; the boycott was never popular among voters. Perhaps it even saved his party from the third-place finish and subsequent death spiral … more 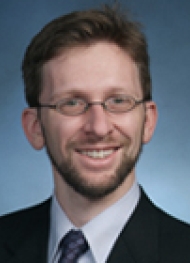