Focus online: From the back room to the front lines 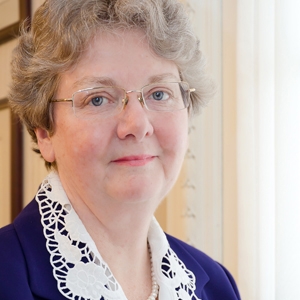 To reflect on these milestones, the Journal’s annual lecture in early March featured one of the final drafters of the Constitution Act, Mary Dawson, BCL’66.

Ms Dawson graciously agreed to be interviewed by Victoria Leenders-Cheng before her talk.

During her talk, Ms. Dawson shared her experiences as one of the final drafters of the Constitution Act, 1982 and as the principal legal advisor for the Meech Lake Accord, the Charlottetown Accords and as the head of the legal team for the Government of Canada on the Quebec Secession Reference.