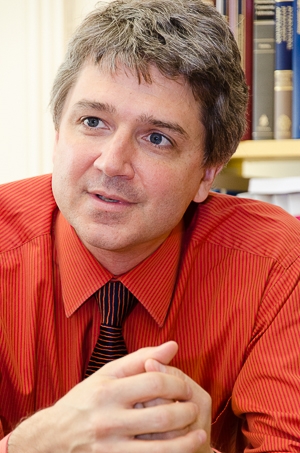 “I’m honoured by this peer recognition and I am pleased to take the helm at such an exciting time. Arbitration is on everyone’s radar screen now and its relationship to state law and courts is being shaped in crucial ways. It must be steered in a way that protects the values of integrity and justice that prompted its development,” Gélinas said.

The Committee, which has expanded its membership over the past several years, has become an important point of reference in Canada for international arbitration and has within its ranks most Canadian arbitration practitioners who act as counsel or arbitrators in international matters.

A sub-committee now chaired by Gélinas has responsibility for proposing arbitrators to the ICC Court when a request is made to ICC Canada. Beyond this specific role, the Arbitration Committee has been working more broadly to foster the development of a strong and ethical arbitration culture in Canada.

The annual meeting followed ICC Canada’s annual international arbitration conference held the day before at the Faculty of Law.