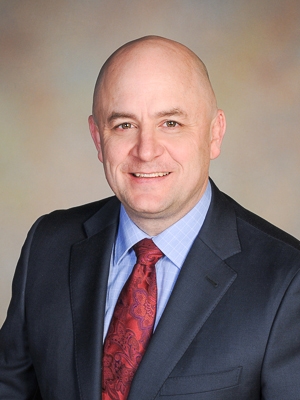 The Faculty is pleased to announce that Professor Evan Fox-Decent has been promoted to the rank of Full Professor, effective May 1, 2017.

In sharing the news, Dean Robert Leckey underscored how this promotion “recognizes [Evan’s] international stature as a scholar whose work crosses disciplinary lines and occupies a major place in current debates,” adding that “whether or not scholars agree with him, they must engage with his work.”

His most recent books are Fiduciaries of Humanity. How International Law Constitutes Authority (OUP, 2016, with Evan J. Criddle); and Sovereignty's Promise – The State as Fiduciary (OUP, 2012), which was shortlisted by the Canadian Political Science Association for its tenth C.B. Macpherson Prize.

Our warmest congratulations to Evan Fox-Decent!