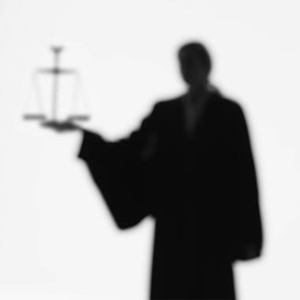 Next March, McGill's Faculty of Law will be hosting the White & Case Canadian National Division Qualifying Tournament, at the end of which two Canadian teams will be selected to participate in the 2012 Philip C. Jessup International Law Moot Court Competition in Washington, D.C.

The White & Case Qualifying Tournament will be held March 7 to 10, 2012 at the Fairmont Queen Elizabeth hotel, in Montreal. Approximately 120 lawyers, legal academics and judges will be needed to act as competition judges.

The 2012 problem involves a dispute between two states over the destruction of a cultural site of great significance and the important question of who gets to represent a state internationally in the immediate aftermath of a coup d'état. It also involves international responsibility for the use of force by one state while taking part in a regional operation to bring about democracy.

To act as judge in the competition, it is not necessary to be a specialist in international law. You simply have to be able to recognize good legal pleading! If you are interested and want to get information about the contest, including how to obtain the online registration form for judges, please visit www.jessupcanada.org or contact Ms. Jamie Larkam, coordinator of the national rounds at jdlarkam [at] aol.com.