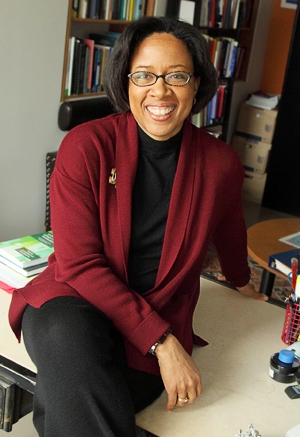 On April 8, the Barreau du Québec announced that it would award the 2014 Christine Tourigny Award of Merit to Adelle Blackett, a labour law professor at the Faculty of Law of McGill University.

Passionate about social justice, Adelle Blackett (BCL'94, LLB'94) is interested in transnational labor law and human rights, including the rights of historically marginalized workers. Having developed an expertise in domestic workers, an area that particularly affects women, Professor Blackett is an internationally recognized expert on issues relating to their legal protection, their mobility and their exploitation. She has made significant contributions to improving access to justice, especially for marginalized women.

When he learned of this good news, Dean Daniel Jutras declared that “this is a great honour for Professor Blackett, and a source of pride for all her colleagues here at the Faculty!”