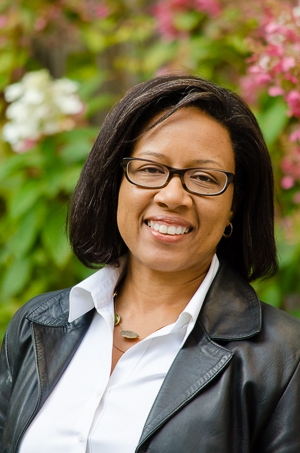 The Faculty is proud to announce that Professor Adelle Blackett, Ad. E., was promoted to the rank of Full Professor in August 2015.

“Adelle Blackett’s scholarly career has been remarkable in every respect. A world-class scholar in labour law, Adelle is regarded as an original, meticulous and insightful contributor in this field – indeed, as one of a small group of international thinkers behind the very idea of transnational labour law itself,” said Dean Daniel Jutras. “Her rich understanding of global economic trends, trade patterns, international governance, human dignity, equity and public policy has enabled her to weave together a unique perspective on the situation of migrant and domestic workers, on their fundamental rights, and on the different normative orders that play a role in shaping the lives of human beings at work.”

A William Dawson Scholar and a former official of the International Labour Office in Geneva, she currently directs the Labour Law and Development Research Laboratory at McGill and is a founding steering committee member of the international Labour Law Research Network. Blackett, who teaches and researches in the areas of labour and employment law, trade law, and law and development, was appointed by the National Assembly of Quebec to the Quebec Human Rights and Youth Rights Commission in 2009. Blackett was awarded a Queen Elizabeth II Diamond Jubilee Medal in 2012 and the Barreau du Québec’s Christine Tourigny Award of Merit in 2014.