What will be the next big things in astronomy? 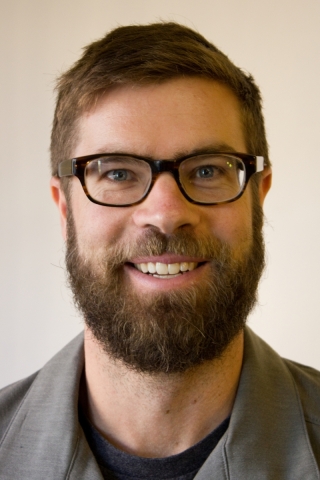 It’s been an exciting time for astronomy lovers in the past few years: the first black hole picture amazed, many exoplanets have been discovered, gravitational waves were observed for the first time.

Now, what will be the next big things in astronomy?

Astronomers from across Canada will gather in Montreal June 17-20 to discuss emerging topics that could lead to big new advances in the field in the coming decade.

McGill professor Nick Cowan, co-organizer of the 2019 Canadian Astronomical Society meeting, is available in advance of the conference to discuss topics that will be on the agenda. These include:

What: 2019 annual general meeting of the Canadian Astronomy Society (CASCA)

Registration to the conference is free for journalists.