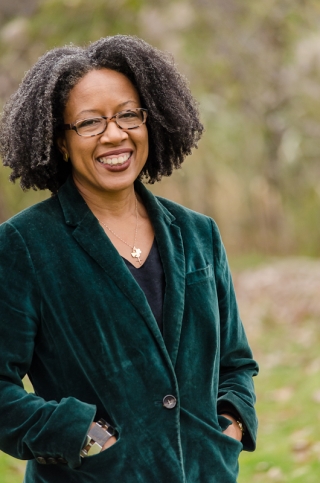 The task force will study, consult, and advise the Minister of Labour on the ways in which the federal Employment Equity Act, initially adopted in 1986, can be modernized. It will also help ensure that Canada’s economic recovery from the pandemic is equitable and inclusive.

A former official of the International Labour Office (ILO) in Geneva, she was the chief legal architect behind the International ILO's first comprehensive standards offering protections and rights to more than 60 million domestic workers (Convention No. 189 and Recommendation No. 201). She also participated in a labour law reform process in Haiti (2011-2014).

"Adelle Blackett’s significant contributions to improving the working conditions of people around the world, in particular those from marginalized groups, position her beautifully to take on this leadership role and I’m proud to see her do so,” said Dean Robert Leckey. “I expect her work to have a significant impact not only in Canada, but also elsewhere."