For 2018, four of the selected discoveries were led by McGill-affiliated scientists. Their groundbreaking studies, published during the past year, provide new insights into:

Here’s a closer look at the McGill-led research honoured by Québec Science’s panel of judges: 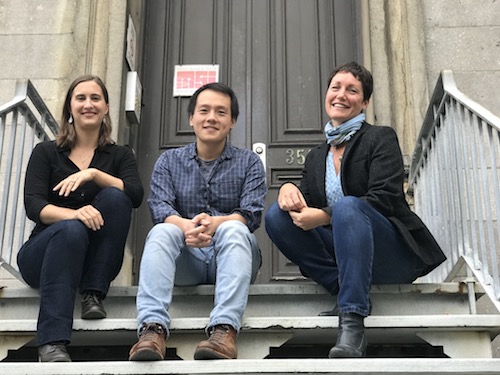 Neutron-star merger yields new puzzle for astrophysicists
The afterglow from the distant neutron-star merger detected in August 2017 continued to brighten – much to the surprise of astrophysicists studying the aftermath of the massive collision that took place about 138 million light years away and sent gravitational waves rippling through the universe. 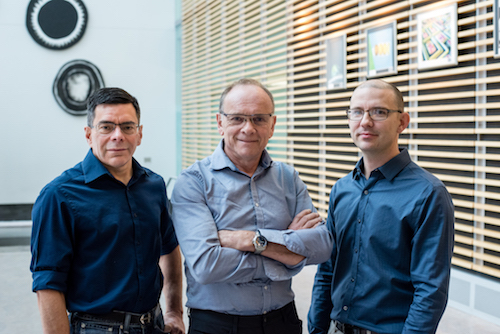 Products derived from plants offer potential as dual-targeting agents for experimental cerebral malaria
A recent study conducted as a collaboration between the labs of Dr. Philippe Gros, Professor in the Department of Biochemistry and Vice-Dean, Life Science, and Dr. Jerry Pelletier, Professor in the Department of Biochemistry, shows that rocaglates – a class of naturally-derived products from plants of the Aglaia species – effectively block blood-stage parasite replication in several mouse models as well as in infected human red blood cells. 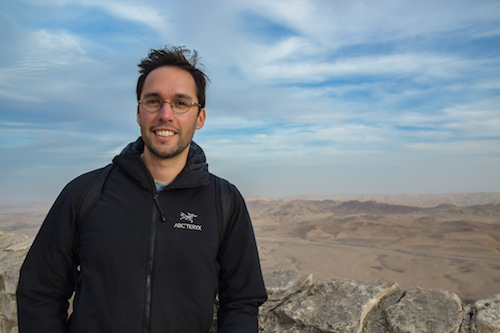 Billion-year-old lake deposit yields clues to Earth’s ancient biosphere
A sample of ancient oxygen, teased out of a 1.4 billion-year-old evaporative lake deposit in Ontario, provides fresh evidence of what the Earth’s atmosphere and biosphere were like during the interval leading up to the emergence of animal life. 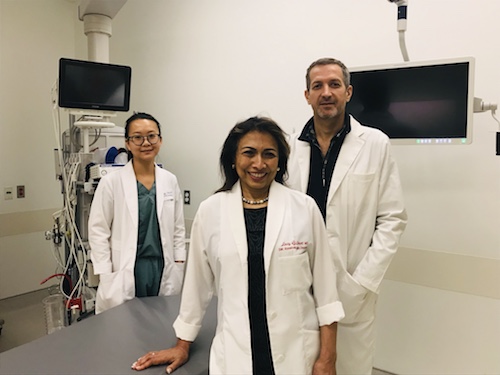