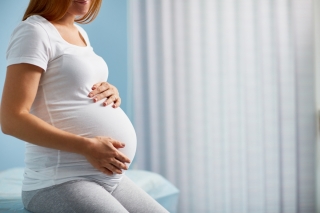 Women who experience hypertension during pregnancy face an increased risk of heart disease and hypertension later in life, according to a new study.

“This study highlights the need for long-term follow-up of women with a history of hypertension during pregnancy to provide early management of risk factors for cardiovascular disease," said Sonia Grandi, PhD candidate at McGill University and lead author of the Paediatric & Perinatal Epidemiology study.

Hypertensive Disorders in Pregnancy and the Risk of Subsequent Cardiovascular Disease