Adaptation: Competition and predation may not be the driving force scientists thought 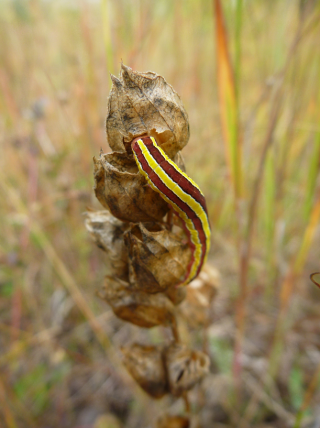 “Local adaptation occurs when a population evolves to better suit its local surroundings. We already know that environmental pressures like temperature and drought can drive adaptation, but the impact of living pressures like competition or predator-prey relationships is less clear,” according to Anna Hargreaves, an assistant professor of biology at McGill University.

By comparing transplant experiments that used relatively natural environments to ones that reduced stressors like weeds and predation, the researchers examined how often such interactions among species drive local adaptation.

Surprisingly, they found that although the interactions strongly affected how well species grew, survived, or reproduced, interactions did not necessarily spur adaptation. “We expected experiments to show us stronger local adaptation when stressful interactions were left intact. But we found that it wasn’t stronger or common in these cases—except perhaps in the tropics,” says Hargreaves.

According to the researchers, this is intriguing evidence that interactions might be more evolutionarily important in the tropics. Evolutionary biologists have long speculated that species might drive each other’s evolution more often in the tropics, given the amazing diversity of tropical species, but evidence supporting this theory has been sparse until now. The authors say more direct tests of what drives local adaptation, especially studies of tropical species, are needed before we truly understand how interactions between species influence local adaptation.