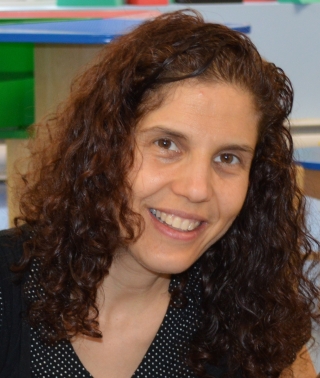 Elementary particles interact on scales even shorter than nano-meters. At these scales the rules of classical physics do not hold and one should learn about quantum mechanics. Quantum mechanics invokes the uncertainty principle which that the position and velocity of a particle can not be known at the same time. In fact, the notion of a particle is replaced by a probability function. Nevertheless, quantum mechanics is able to explain physical phenomena of systems of interacting particles. I will focus on many-particle systems which make up solid materials and relate current and future technology to quantum mechanical phenomena.