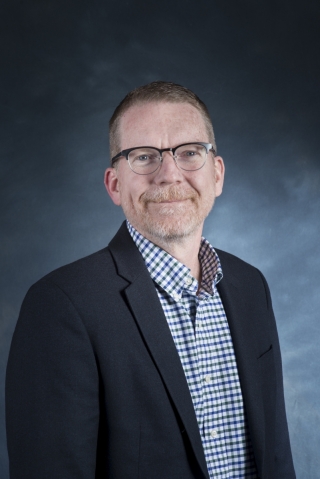 Chiral organoboronic esters are versatile intermediates for chemical synthesis. Not only are these compounds stable under a variety of reaction conditions, they are generally non-toxic and can be transformed with minimal generation of hazardous waste. An important feature of aliphatic organoboronic esters is that the boron atom may be replaced with an array of different functional groups through efficient, stereospecific transformations. This seminar will cover new strategies for the construction of alkyl boronic esters from simple starting materials in a catalytic enantioselective fashion. Particular attention will be placed on recently developed methods that operate by transition-metal-catalyzed 1,2-metallate rearrangements. These reactions are accomplished with a chiral Pd or Ni complex as a catalyst, and provide a simple route to enantiomerically-enriched alkyl boronic esters by coupling four-coordinate boron "ate" complexes with organic electrophiles. Mechanistic experiments as well as applications to problems in stereoselective synthesis will be addressed.

James P. Morken was born in Concord, California and obtained his B.S. in chemistry in 1989 from UC Santa Barbara working with Prof. Bruce Rickborn. He obtained his Ph.D. from Boston College in 1995 with Prof. Amir Hoveyda and was an NSF Postdoctoral Fellow with Stuart Schreiber at Harvard University. In 1997, he became an Assistant Professor of Chemistry at the University of North Carolina at Chapel Hill. He was promoted to Associate Professor in 2002 and in 2006 joined the faculty of Boston College. In 2014, he was named the Louise and James Vanderslice and Family Chaired Professor of Chemistry at Boston College.

Professor Morken's research focuses on the development of transition-metal-catalyzed asymmetric processes and their use in complex molecule synthesis. He is particularly interested in the study and development of catalytic enantioselective reactions involving organoboron reagents. Because of the broad array of reactions that available to organoboronates, these types of process can be employed to address a number of compelling problems in the construction of organic frameworks.