Causes and consequences of mountain pine beetle outbreaks: from genes to ecosystems 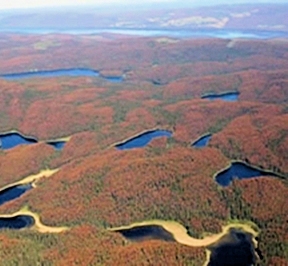 Outbreaks of forest insect pests represent a major threat to the health of Canada's forests. In western Canada, an outbreak of the native mountain pine beetle (Dendroctonus ponderosae) has attacked and killed over 16 million hectare of pine forest. The ongoing and expanding outbreak now threatens boreal forest resources farther north and east than has been previously recorded. We currently do not know why this outbreak has been so severe and what has caused its expansion in range. One hypothesis is that rapid (co)evolution within and among species that comprise the outbreak system (beetles, fungi, trees) has facilitated adaptation to spatial climatic and environmental variation. In this talk I present spatial genetic and genomic research we have undertaken to investigate the potential role of evolutionary processes in outbreak range expansion. Using landscape genetics, we examine the influence of landscape heterogeneity on mountain pine beetle movement and population genetic connectivity. Using landscape genomics, we identify and map non-random association of adaptive loci among the beetle, its host trees, and a suite of obligate fungal symbionts. Together, this work will help us to better understand the drivers of this outbreak and what might be done to reduce future negative consequences on forest health. 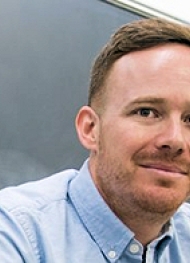