In case you haven’t heard, the Montreal International Poetry Prize has officially launched its 2020 competition cycle! The contest deadline has been extended to June 1, 2020.

The Montreal Prize, a biennial competition founded in 2010 by award-winning poet and McGill alumnus Asa Boxer, has just recently migrated to its new home within McGill’s Department of English. Its primary goal is to encourage the creation of anglophone poetry worldwide. The Montreal International Poetry Prize awards $20,000 CAD to a single poet for one poem of 40 or fewer lines. This year, the Prize judge is distinguished American poet Yusef Komunyakaa; former judges include Sir Andrew Motion, Eavan Boland, Don Paterson and Michael Harris. A jury of internationally acclaimed poets and critics from around the world select a shortlist of 50 poems, from which a judge chooses one winning poem. This year’s jurors hail from Canada, Australia, the U.S., the UK, Haiti, and India. The fifty poems on the shortlist will appear in the Global Poetry Anthology, published by Véhicule Press in Montreal. http://www.vehiculepress.com/

The migration to McGill’s Department of English has been overseen by Professors of English Miranda Hickman, Eli MacLaren and Michael Nicholson. Creating infrastructure for the transfer has been ‘Poetry Matters’, an initiative in the English Department founded in 2017 by Miranda Hickman and Michael Nicholson. Inspired by the English Department’s rich history in work with poetry, involving Canadian poets such as McGill professor Louis Dudek and McGill alumnus Leonard Cohen, Poetry Matters seeks to foster conversation, research and exchange on poetry among members of different communities, within the university and beyond.

The handover has been supported by a team of research assistants, including Lisa Banks, Gavin Currie, Jana Perkins, Zoe Shaw, Leehu Sigler, and Ashley Thorup, all of whom have played a major role in developing a new website for the Montreal Prize, building a presence on social media, and convening an international jury. The new Montreal Prize is also grateful for partnerships with Scrivener Creative Review, Véhicule Press, and LOKI Design.

The Montreal Prize has been committed to bridging between poetry in academic settings and poetry developed in communities beyond university walls. The judge and jury receive blind submissions, such that the spotlight falls on the poem: the Prize recognizes and celebrates the individual crafted poem. The Prize also intentionally reaches out to poets from around the world, seeking to foster what the founders of the Montreal Prize call “global Englishes,” varieties of English that emerge in different contexts around the globe.

The Prize also harnesses capabilities of technology to cross borders. Without the Prize’s digital app, it would be difficult for a submission from Kosovo, India, or Sri Lanka to be reviewed by a jury member in New York within the contest’s timeframe. Moreover, the new presence of the Prize on Facebook, Instagram and Twitter (led by Zoe Shaw) has made possible outreach to entrants from many communities around the world.

The Prize also encourages people to think of poetry as an artform beyond what we engage in the classroom. As Eli MacLaren notes, “Poetry starts at the beginning of our lives, as in children’s books… It doesn’t always have to be T.S. Eliot… Poetry is everywhere. It’s a part of weddings, meditating, religious ceremonies.” Miranda Hickman observes, “Back in the late 1970s, Louis Dudek was part of an effort to get poetry on the busses in Montreal, in English and in French. Working on the Prize has made us think about all the ways poetry enters our daily lives—how it offers ways of knowing and commenting on the world in which we live.”

The 20,000 CAD prize is crowd-funded, meaning it is paid from entry fees. The cash prize is intended to provide sufficient financial support for a poet to write for one year. The funding model, as Gavin Currie notes, is “poet to poet.” Those donating to the Prize can also sponsor entries for others.

The Department of English looks forward to facilitating the next stage in the life of the Montreal Prize. For information on this year’s competition cycle, please see https://www.montrealpoetryprize.com/. 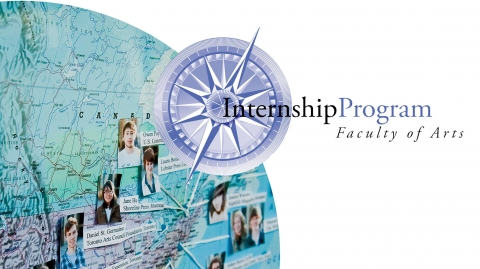 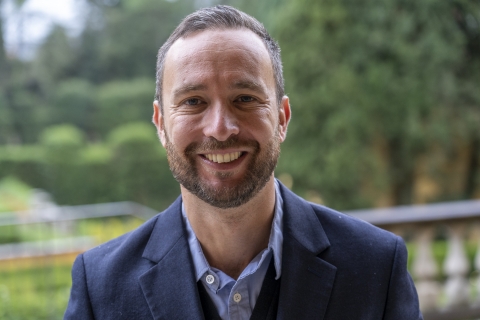 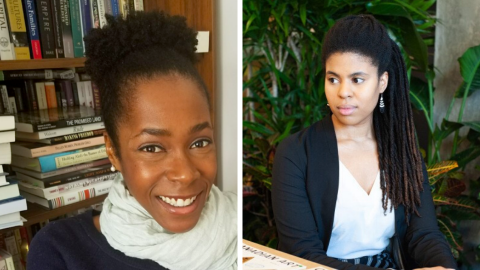 A summer message from Dean Maioni 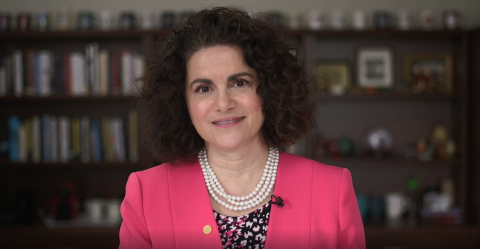 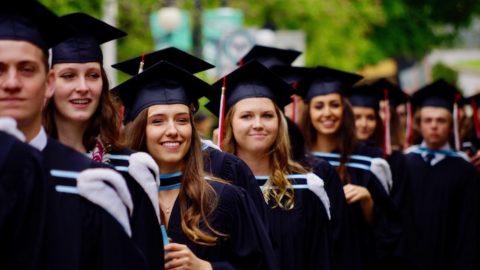 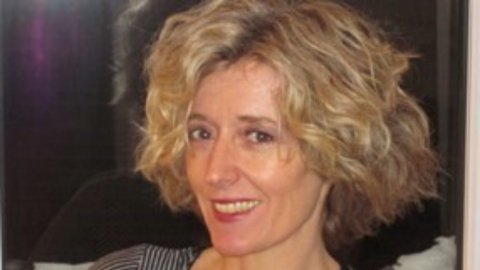