Truth and Reconciliation Day recognizes the legacy of the Canadian Indian residential school system and its subsequent impact on Indigenous communities. Since the publishing of its final report in 2015, the Truth and Reconciliation Commission of Canada called on all Canadian institutions and citizens to ‘honour the past and reconcile the future’, with a view of confronting the profound harms inflicted on Indigenous peoples by Canada’s residential school system and its legacies.

In recent years, thanks to a grant from the Andrew W. Mellon Foundation, McGill University created ISCEI, the Indigenous Studies and Community Engagement Initiative, which is designed to increase resources for Indigenous students, faculty and staff on campus, as well as to support the growth and development of the Indigenous Studies Program. Housed within the Faculty of Arts, ISCEI responds to Calls to Action from the McGill Provost’s Task Force on Indigenous Studies and Indigenous Education, which in turn seeks to address the Calls to Action from the Truth and Reconciliation Commission. Research and the academic complement are important parts of reconciliation at McGill. As of today, all eight Calls to Action pertaining to research and the academic complement are in progress at McGill.

This is not an exhaustive or definitive list of research undertaken within the Faculty of Arts but brings together readings to better understand how the legacy of colonialism and the residential school system impacts a variety of fields from anthropology, to art history, to social work and political theories.

Professor Ronald Niezen is a professor of Anthropoloy and Associate Member of the Faculty of Law. He researches and teaches in the areas of political and legal anthropology, indigenous peoples and human rights. Professor Niezen has previously undertaken anthropological research with the Cree communities of Quebec, Ontario and Manitoba.

McGill students and employees can access the ebook via the McGill Library.

Cindy Blackstock is a member of the Gitksan First Nation with 25 years of social work experience in child protection and indigenous children’s rights. Her research interests are indigenous theory and the identification & remediation of structural inequalities affecting First Nations children, youth & families.

Professor Blackstock has collaborated with Indigenous leaders to assist the United Nations Committee on the Rights of the Child in the development and adoption of a General Comment on the Rights of Indigenous children and serves as the executive director of the First Nations Child and Family Caring Society.

In 2019, writing for the First Peoples Child and Family Review, Professor Blackstock penned an editorial on the Federal government’s Indigenous Child Welfare Legislation. In her article, Blackstock highlights how the legislation ignores the various ways in which First Nations, Inuit and Métis communities’ structure, legislate and fund child welfare. “Creating one piece of legislation to cover this broad landscape presents the real risk that the legislation will be so watered-down that it does not meet anyone’s needs,” Blackstock warns in her editorial.

Blackstock goes on to explain that provincial and territorial laws fail to address the chronic over-representation of First Nations children in Canada’s child welfare system, and without the aid of Elders and First Nations child and family service experts in drafting legislation and solutions, the 2019 proposed legislation contradicts the purpose it intended it achieve: self-determination rather than Canada-determination.

Recently, Professor Blackstock worked as an executive producer on the documentary “For Love”, which examines the adverse impacts colonization has had on the Indigenous peoples of Canada and documents Indigenous peoples’ stories of injustices inflicted by the Canadian child welfare system. View the “For Love” trailer here. Professor Blackstock also wrote the forward for Dr. Samir Shaheen-Hussain’s Fighting for a Hand to Hold: Confronting Medical Colonialism against Indigenous Children in Canada. Dr. Shaheen-Hussain is an Assistant Professor in the Department of Pediatrics’ Division of Emergency Medicine at McGill University.

“Rationalism and the silencing and distorting of Indigenous voices” by Yann Allard-Tremblay, Assistant Professor, Department of Political Science

In his latest article, “Rationalism and the silencing and distorting of Indigenous voices”, for the Critical Review of International Social and Political Philosophy, Professor Yann Allard-Tremblay explores how rationalism and the belief that everything needs to be grounded in reason, that reason has the power to set all social and political institutions and practices on firm rational foundations, silences and distorts the voices of Indigenous peoples of Turtle Island.

Professor Allard-Tremblay states that the politics of reconciliation in Canada has become a form of “critical politics that seeks to transform current oppressive social and political structures so as to ensure greater inclusion.” What does it mean when we use Eurocentric theoretical frameworks to discuss reconciliation? How does rationalism silence and distort Indigenous voices? These are the questions Allard-Tremblay presents in his paper.

In her article, “Competing Sovereignties: Indigeneity and the Visual Culture of Catholic Colonization at the 1925 Pontifical Missionary Exhibition”, Bell argues that the Indigenous cultural belongings that the Vatican claims were “gifted” for the 1925 Pontifical Missionary Exhibition in Rome, speaks to the unacknowledged Indigenous labor and the artistic and spiritual wealth of many Indigenous nations across Turtle Island. Her research aims to re-center Indigenous perspectives by replacing terms such as “object”, “material culture” and “gift” with the term “cultural belonging”, to dislocate the sovereign claims of Papal authority and center an Indigenous frame of reference. Her article explores how the Indigenous materials, many of of which were sacred and important historical markers in their own rights, may be thought to have both a physical and spiritual presence. Professor Bell’s article will be important reading for those interested in the history of Indigenous cultural belongings.

In recent months, Professor Bell has been interviewed by major Canadian news organizations such as CBC news and La Presse, as well as international publications such as the New York Times and the Associated Press. In each of these four news stories, Professor Bell shares her expertise and research within the context of Pope Francis’ trip to Canada in July 2022 and the increasing demands from Indigenous communities and the Canadian Museum Association to use legislation to support the repatriation of Indigenous belongings and remains of ancestors from museums such as the Vatican Museums. Stay tuned for news of Professor Bell’s upcoming book, “Eternal Sovereigns”, which will focus on the relationships between Indigenous American cultural belongings, material sovereignties, and exhibition histories in Italy.

McGill University is on land which long served as a site of meeting and exchange amongst Indigenous peoples, including the Haudenosaunee and Anishinabeg nations. We acknowledge and thank the diverse Indigenous people whose footsteps have marked this territory on which peoples of the world now gather. 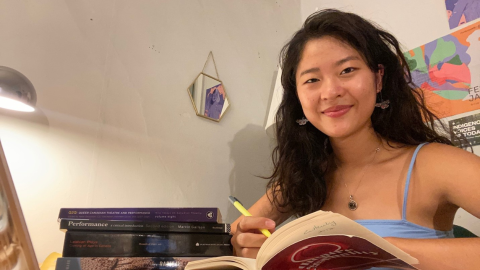 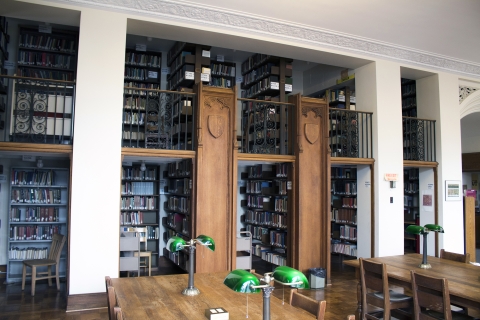 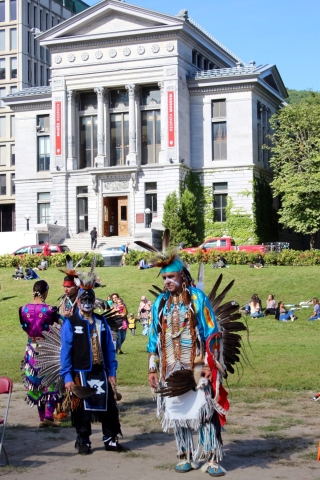 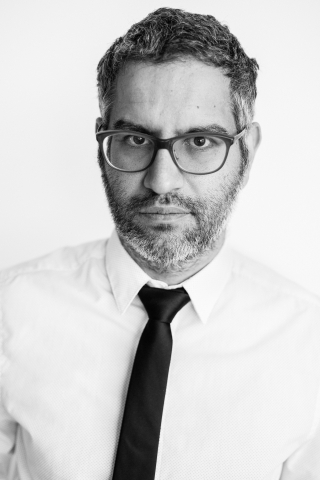 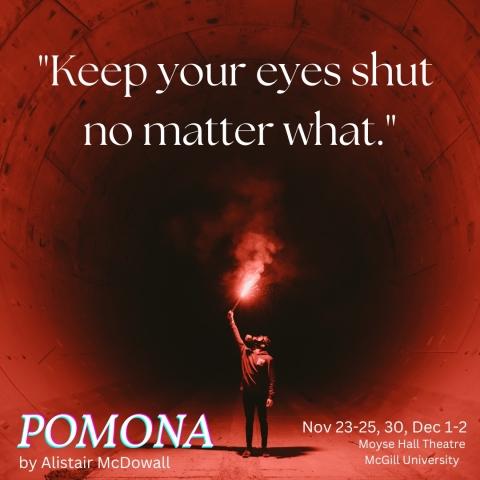 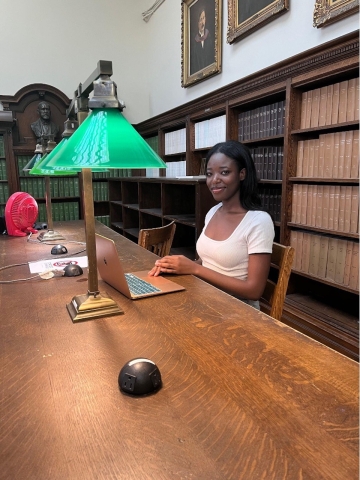