In the last instalment of our Exit Interview series, Emeritus Professor of Philosophy George di Giovanni shares insights and wisdom from his over fifty-year career at McGill.
Arts News | 8 Dec 2020

In the last instalment of our Exit Interview series, Emeritus Professor of Philosophy George di Giovanni shares insights and wisdom from his over fifty-year career at McGill.

When did you begin teaching at McGill? What was your first day on campus like?

I cannot really speak of a first day at McGill because I was introduced to McGill in stages, so to speak. When I arrived in Montréal fifty-three years ago, while still working at my doctorate in Toronto, I came to teach at Marianapolis which, at the time, still was a four-year liberal arts college. But I had a contact in the Philosophy Department at McGill who, the year after, invited me to teach a seminar on Hegel with him. This I also did for the following two years until, in 1971, finally a doctoral graduate, I took up a full position in the Philosophy Department as Assistant Professor. By that time, I was already a member of the Faculty Club which, in those days, was the focal point of faculty social life. I had already become acquainted with the ways and byways of things at McGill, and I had already been exposed to full time teaching at Marianapolis. The “first day” as professor at McGill was for me more a change in ambience than a new experience.

What was your favourite course to teach?

My favourite course has always been one that I have repeatedly given at the undergraduate advanced level on Hegel’s Phenomenology of Spirit. It’s a great book for making students realize how much things which we unreflectively presume as simply given – above all, those which latter-day devotees of nature call “natural” – are in fact already reason’s creation. Hegel is a great master in making us realize how rational we are – tragically, even at our most irrational. Of course, this requires a special concept of reason. The challenge (and the fun) lies in letting Hegel lead the students to it.

What was your proudest accomplishment during your time at McGill?

I rather think of a series of small proud moments, and of small but significant accomplishments, than of any single big event. Mine has always been the silent kind of scholarship. But, I believe, it has had its equally quiet but not insignificant influence. I am not particularly proud of it, but certainly satisfied by it. And there has been validation in giving series of seminars, in Italian, in Naples, or Rome, or, to mention the most recent series, in Sardinia; or, again, in the many invitations I received to read papers (some in German) in various parts of the world.

What was the most enjoyable part of teaching and research? The most challenging?

I have always been impressed by the quality and the seriousness of McGill students (at least, those attracted to Philosophy). It has been a pleasure teaching them. As for the joys of research, I have always looked forward to stays in Europe, mostly in Germany, to read books in various libraries. The most notable and protracted stay was in Wolfenbüttel, at the once library of Leibniz and Lessing (more exactly, its physical successor). One gets a tactile sense of history touching, even smelling, books that others have leafed even perhps centuries ago. All this is, of course, in the past. Nowadays I could do, and have done, the same reading on line, sitting at my desk in Montréal. There is a gain in this that I do not decry – but, I believe, also a loss.

Did your field of study change over the course of your career?

My field is the study of German Idealism, including the Late Enlightenment and the Romantic period. Yes, it has changed enormously over the past sixty years or so – in Germany, and in the Francophone and Anglophone worlds as well, and differently in each case. I would need a whole disquisition to explain how, and why – and, surely, that’s not what you want to hear. I can say, quite in general, that never before has there been as serious a concern for securing – critically, I stress – the historical and conceptual foundations of the field. The result is that long-standing prejudices about it have progressively been exploded, and a new picture of the period under study has emerged. We now recognize that post-modernism, and its concomitant cultural problems, were being forged precisely at that time. It is then that issues of personal and cultural identity, the same that trouble our present world, were for the first time coming under reflective scrutiny.

If you could go back in time, what advice would you give yourself at the beginning of your time at McGill?

Concentrate on the things you enjoy most – teaching, scholarly research, translating texts, writing – taking them one day at a time. As for the rest – I mean, for the political side of academia – do indeed engage in it. It is an existential imperative. But do it with due irony, as Kierkegaard would put it, knowing full well that the burning issue of today is the dead letter of tomorrow. Above all, keep personal and family life, and academic life, in separate compartments.

What advice would you give to students or aspiring academics in your field of study?

I don’t know whether I would have the courage to give advice. If you press me, these are the considerations that would motivate me, in no particular order. I have mentioned how exciting the field has become over at least the past fifty years. The field promises great intellectual reward and intellectual enjoyment. But scholasticism has set it. There is too much publishing for publishing’s sake. Breaking through it is not easy, and the chances of a stable academic position are slim indeed. How to sum all this up? Perhaps: enjoy it as long as you can, but have plan B ready at hand.

Do you have any exciting plans for your retirement?

This all depends on what you mean by exciting! My wife and I have immediate family in Ottawa, New York City, and Trinidad. Were it not for current pandemic conditions, we would be moving a lot between places. And we are thinking of guided tours in still unexplored, more esoteric, parts of the world. But, at the moment, for me at least, except for not teaching courses, not much has otherwise changed academically. I am tying up loose ends: overseeing theses, attending to the final stage of publication of a book I have just delivered to a University Press, meeting past commitments to contribute papers that are now coming to roost. – Kierkegaard has always been a favourite author of mine, not a specialty subject but a sort of constant intellectual companion. I might still want to write something on him in non-scholarly style. As you can see, at the moment I am still figuring out the meaning of retirement, and that is in itself exciting. 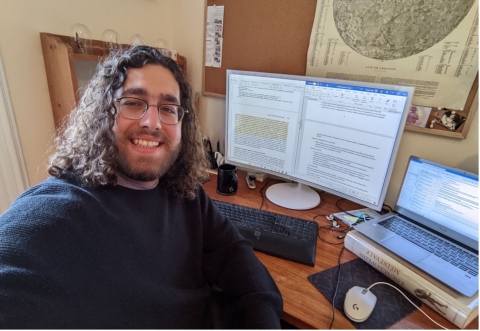 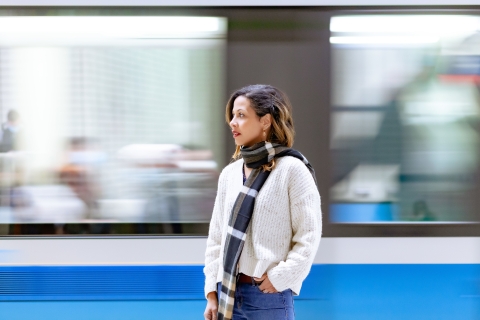 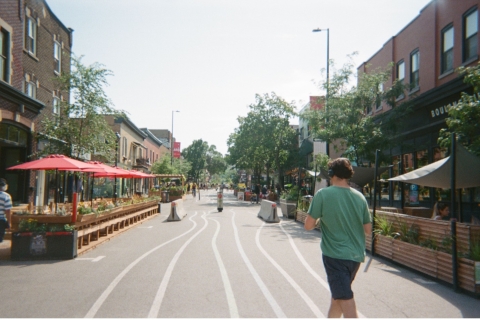 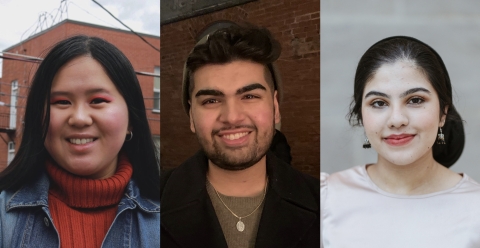 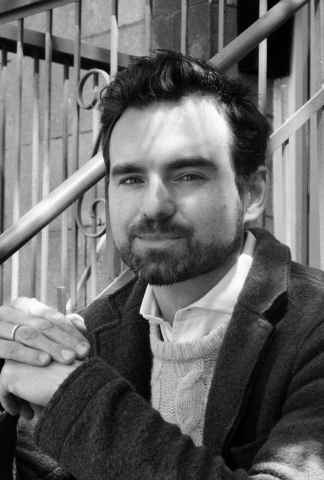 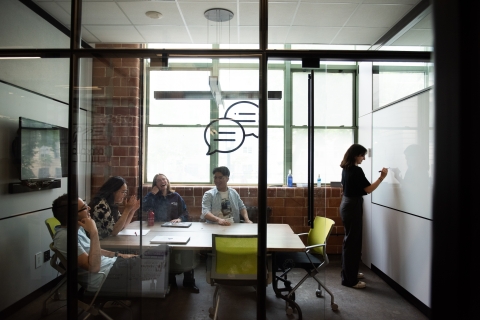