In October 2015, McGill announced a $3.4 million donation from Engineering alumnus Dr. Yan P. Lin (PhD ’92) to “establish an innovative interdisciplinary centre to explore the history and development of the fundamental ideas, systems and institutions which govern our lives.” Since then, the Yan P. Lin Centre’s evolution as a research hub now spans across ten departments in three McGill faculties (Arts, Engineering, and Law), and is unique in its commitment to the study of freedom and order in human society through different but intertwined academic fields.

Though the Centre is housed in the Faculty of Arts, the combined expertise and research interests of its 40+ members reach nearly all regions of the world, an important factor for the study of transformation, globalization, and global justice in any academic context. The Centre’s founding Director and McGill Tomlinson Professor of Political Theory Professor Jacob T. Levy says this collaboration helps the centre address the “widening gap between science and the liberal arts, and gives a distinct orientation to its projects that emphasize the interactions between ideas, institutions, and physical space.”

With its wide intellectual scope and Faculty involvement, the Centre has involved students on all levels with its purpose as a research rather than a teaching unit. Given the breadth of the Centre’s intellectual mission, most of its activities are carried out through the collaboration of its five Research Groups, which evolve in response to changing research interest and new intellectual developments over time. Each of these groups are headed by McGill Professors from at least one of the ten departments represented within the Centre, and are relatively independent in their programming, events, and external affiliations.

Some of these Research Groups provide students with learning and research opportunities, such as an undergraduate Fellowship program in Constitutional Studies, while other ongoing events such as workshops, seminars, and the Yan P. Lin Annual Lecture series that welcome scholars, students, and members of the public.

The Annual Lecture is a cornerstone event for the Centre, one that Professor Levy calls “an intellectually unifying moment across our various fields of inquiry, and across all the areas of humanistic social inquiry at McGill.” Each year the Centre invites one world-class scholar to McGill for a lecture that speaks to the range of interests across the Centre’s disciplines, looking for topics that demonstrate some of the breadth of their interests and research, and are “accessible to the whole intellectual community, including undergraduates.” Part of the hope behind the event is that through demonstrating the breadth of their findings, an appreciation for open debate and pluralism in academic research is expressed to a wider, public audience.

“An ongoing priority is to bring leading scholars, ground-breaking researchers, to McGill in settings that are open and accessible to students. Each year the person giving the lecture holds a small-group discussion with student members of the Centre, in addition to giving the lecture itself”, explains Professor Levy. This year’s Lecturer is Elizabeth Anderson, Arthur F. Thurnau Professor and John Dewey Distinguished University Professor of Philosophy and Women's Studies at the University of Michigan. Her talk, entitled The Great Reversal: How Neoliberalism Turned the Economic Aspirations of Liberalism Upside Down” will take place on March 28th from 4:30-6 PM at the Faculty Club. A link to the talk’s abstract and details can be found here.

The Centre's Research Groups on Global Justice, Constitutional Studies, and Transitions and Global Modernities are hosting Samuel Moyn, Henry R. Luce Professor of Jurisprudence at Yale Law School and Professor of History at Yale, for a lecture titled 'Humane, The New Face of War'. The event will take place on Friday, April 5, from 3-5 PM in Leacock 232, with a reception to follow.

The interdisciplinary work of the Centre was an intentional outcome and vision of donor Dr. Lin, who viewed his gift as a ‘vast potential as a bridge between the past and the present, West and East, and science and the humanities”, and wanted to give back to the University. 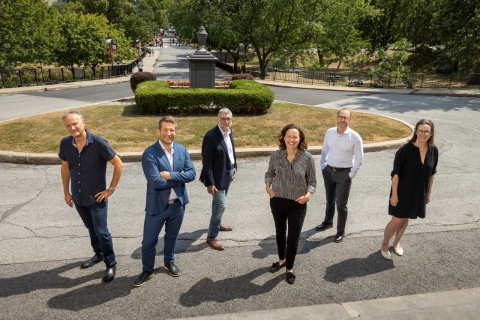 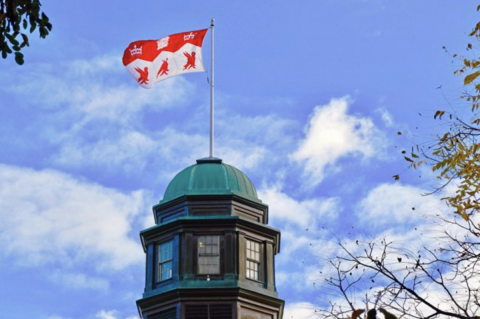 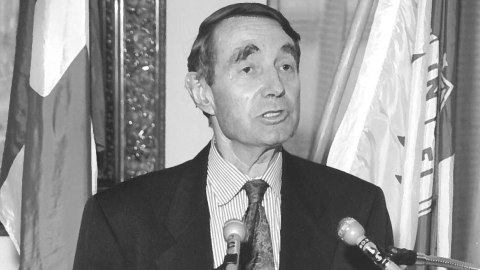