Earlier this semester, McGill welcomed three professors to the East Asian Studies Department. Kimberly Chung, Maria Hwang, and Rongdao Lai have diverse backgrounds and experiences that are opening up new and exciting opportunities for students within the Faculty of Arts. But what brings these women to McGill? Through their academic research and interests, each has followed a unique path to the East Asian Studies department, yet they share a similar motivation in coming to McGill: the students. Originally from the United States, Professor Chung received her PhD at the University of California San Diego and comes to McGill after teaching at a university in Seoul, South Korea for seven years. While she has always been interested in Korea, her research and her new position within the East Asian Studies Department are particularly aligned because they both demonstrate her keen desire to help underserved groups and individuals.

Korean Studies is growing within Canada and becoming a vital field in North America, yet Professor Chung admits to having spent time in academic institutions that lacked strong Korean Studies departments. A fundamental reason she decided to teach at McGill is the chance to provide students who have an interest in Korean culture with the resources and opportunities to study it. Her goal is to help expand the presence of the Korean Studies portion of McGill’s East Asian Studies Department through her research and teaching.

Her research interests reflect a similar sentiment; she studies literary and visual representations of the lower classes in Korean mass culture during the early 20th century. The popular cannon of Korean literature preferences elite literary production rather than highlighting the experiences of the majority of Korea’s population. The 1920s and 1930s were a particularly fascinating time period given the overlapping structures of colonialism, modernization, and the influences of western thought that were present in Korea. While studying this period, Professor Chung analyzes the cultural growth that flourished among Korea’s lower classes, giving previously undiscovered stories the chance to be heard.

Her next research project comes from her experience teaching in Korea, and her observation of Korean writers, artists, and activists focused on the cross section of urbanization and nature. The project continues to look at visual and literary representations to study the idea that humans and other living things are connected. Both Professor Hwang’s research interests and her passion for working alongside students are rooted in her personal experiences. She was born in the Philippines and educated in the US, completing her PhD at Brown University. Professor Hwang began studying migrant women and globalization because she had been a migrant worker in Hong Kong and her mother had also been a domestic worker in Hong Kong. In this sense, her curiosity was deeply personal.

Her desire to teach and to work with students at McGill has similarly been the result of personal experiences. As an undergraduate student, she met professors whom she claims provided her with new ways of seeing and thinking about the world. Reflecting on the important role that professors had played in her own academic development, she came to the conclusion that she wanted to do the same for future students. Her interest in McGill was sparked when she met with students from the Institute for Gender, Sexuality, and Feminist Studies (IGSF) and was impressed by the way they deeply engaged with the subject matter she planned to teach. After meeting with them, she knew that McGill was the place where she would feel the most professionally fulfilled, and her decision was clear.

Professor Hwang’s current research concerns migrant Filipino sex workers in Asian cities, including Hong Kong, Kuala Lumpur, and Singapore. Again, her transition to this topic was born out of personal experience; one night while she was in Hong Kong, she met a group of female sex workers from the Philippines that defied all of her assumptions about sex workers. While she had previously believed that sex workers were often trafficked, low-income women who had been forced into their work, the women that she met showed her pictures of their children at private schools, of their big houses in the Philippines, and most had been to college. Realizing that her understanding of sex workers had been limited, Professor Hwang decided to focus on the subject in her academic work. Professor Lai’s connection to McGill is deep; after spending some time at McGill as an undergraduate student, she completed her PhD at the School of Religious Studies in 2014. She considers her experience during that time to have been a precious opportunity, and as such it has both influenced her desire to teach and been a strong motivating factor in her decision to return to McGill after teaching at the University of Southern California for five years.

Professor Lai is jointly appointed in the Department of East Asian Studies and the School of Religious Studies because her work as a social historian is interdisciplinary. A key theme throughout her research is one of identity; she studies the changing landscape and transformation of Buddhism in China around the turn of the 20th century, a time of great social and political changes within China. She is fascinated by the way that Chinese Buddhists responded to these changes and how they formed a unique identity as religion, education, and politics intersected.

Along with the idea of identity, Professor Lai is interested in the creativity that flourished during periods of modernization and nation-building. Having just completed her first book on Buddhist educational reform in the early 20th century, her next book project aims to develop analytical frameworks to rethink modern Chinese Buddhist identity through studying the transnational transmission of lineage networks.

Ultimately, an important reason for Professor Lai’s return to McGill is the students. While completing her PhD here, she was able to work with undergraduate students and had been impressed by their deep curiosity and eagerness to learn. She admits that the possibility of working with such students again made the opportunity to come to McGill especially attractive. In addition, she views McGill as a community that shaped her into a scholar, and she considers a chance to give back to that community to be very special.

Professor Chung, Professor Hwang, and Professor Lai’s shared enthusiasm for working closely with the bright students of McGill is evident. With their diverse backgrounds and unique experiences guiding them to Montreal, they each bring new opportunities and fields of research for these students to pursue. In addition, their interdisciplinary research will open doors for students to become interested in new topics and areas of study. The East Asian Studies Department will no doubt benefit from the addition of these deeply talented and intelligent women.

[OPINION] Work soft not hard: the case for soft skills and an Arts education 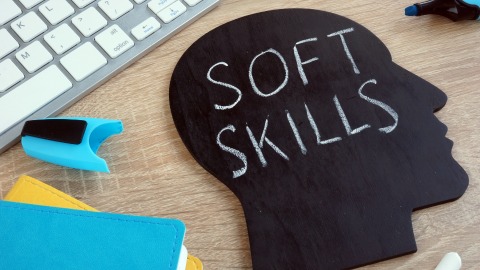 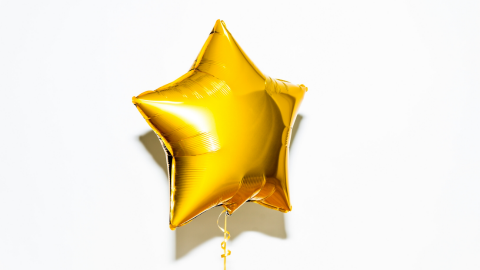 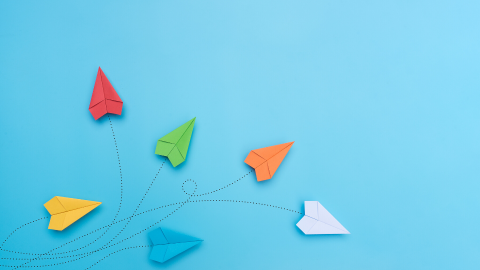 Breaking down Barriers: The Feminist and Accessible Publishing and Communication Technologies Series 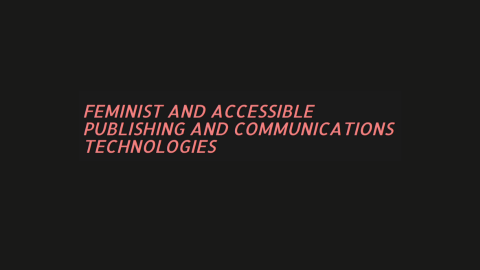 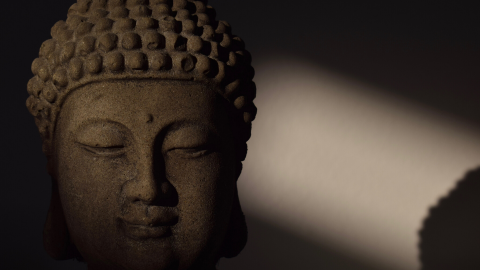 Opinion: Why students persist in studying English lit in a tech world 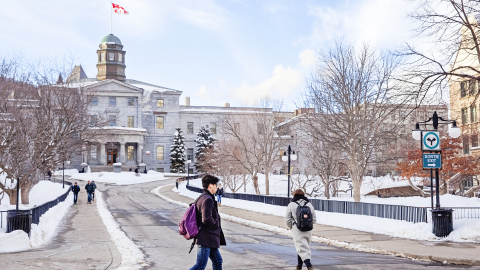